This Is What Google, Facebook Did After Top Court's Section 377 Verdict 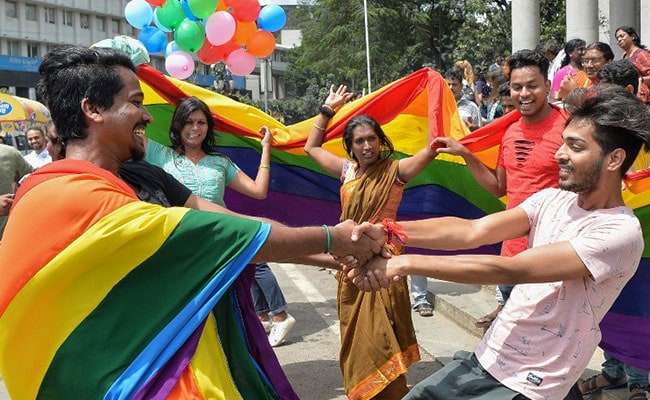 Supreme Court's verdict on Section 377 was celebrated across the country in style.

Google India put out a 'rainbow flag' on its homepage on Thursday to mark the decriminalisation of consensual gay sex by the Supreme Court.

The internet giant, known for its timely theme doodle on various occasions put the colourful icon below the search bar on its webpage.

A message 'celebrating equals rights' pops up when a cursor is moved over it. 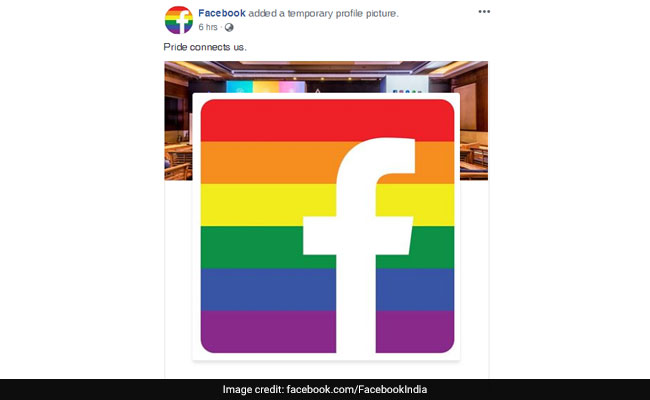 The rainbow flag, commonly known as the gay pride flag or LGBT pride flag, is a symbol of lesbian, gay, bisexual and transgender (LGBT) pride and LGBT social movements. 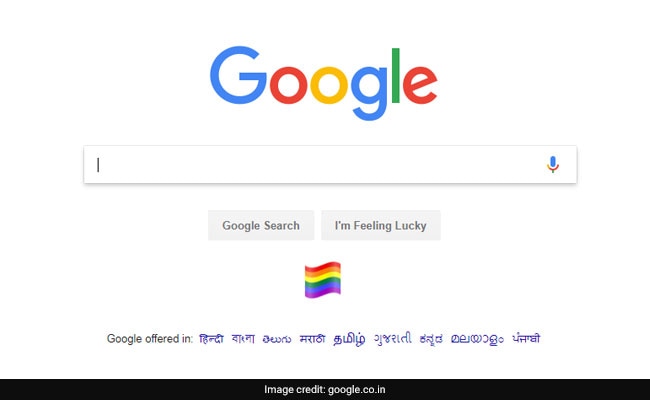 No sooner the judgment was announced, celebrations erupted as people from the community rejoiced in the streets, by dancing and waving rainbow flags with gay abandon.

The top court unanimously held that consensual sex among adult homosexuals or heterosexuals in private space is not a crime, as it struck down part of a British-era law that criminalised it.

The path-breaking judgement held that Section 377 of the Indian Penal Code that criminalised consensual gay sex was "irrational, indefensible and manifestly arbitrary".

While a constitution bench headed by Chief Justice Dipak Misra said the 158-year-old law had become an "odious weapon" to harass the LGBT community by subjecting them to discrimination and unequal treatment, a judge also said that history owed an apology to the community and their families for the delay in providing redressal for the "ignominy" and "ostracism" they have faced through the centuries.

It said Section 377 was a product of Victorian-era morality and there was no reason to continue with it as it enforced Victorian morale on the citizens of the country.

While concluding the historic 493-page verdict, Chief Justice Dipak Misra, who headed the constitution bench, said it was time to move from "darkness to light" to herald a New India which would be a more inclusive society.