'They Finished Everything': Bengal Cop, In Tears, After Mob Attacks Police Station 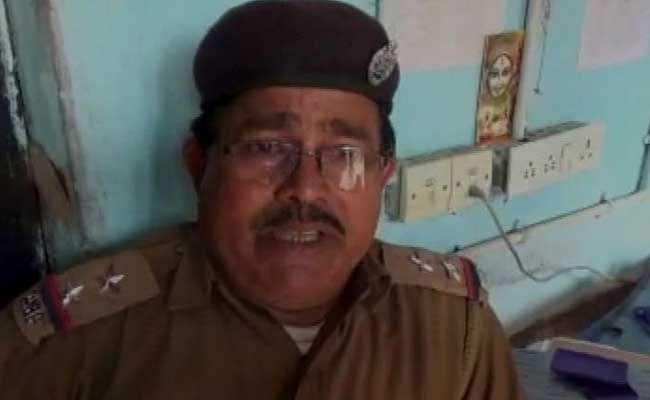 Kolkata: Several policemen were injured on Saturday when the Ausgram Police Station in West Bengal's Burdwan district was attacked by an angry mob. The issue started over a road blockade against illegal construction near a school in the area. Some locals allege that some teachers and students were lathicharged by the police.

Police had to resort to lathicharge to disperse the mob which had blocked the road against alleged police inaction against illegal construction. But later a larger crowd re-assembled and attacked the police.

Policemen were attacked with bow and arrows, lathis and stoned as locals blocked the arterial Ausgram-Guskara Road in protest against detention of three school teachers. The policemen who were outnumbered had to fall back.

In visuals that would make citizens extremely uncomfortable and worried about their safety, a policeman almost in tears narrated the attack in front of television cameras.

"They attacked us with huge stones. I could not shut the gate. They pushed me and I fell down. Some people hid to save themselves. There were around 3000 people. They have finished everything here. They set a room on fire and damaged vehicles. We do not know who these people were," sub-inspector Dipankar Pal told reporters.

Promoted
Listen to the latest songs, only on JioSaavn.com
The district administration says an investigation is on to identify and arrest the culprits behind the arrest. The Rapid Action Force (RAF) has been deployed in the area.

But this is not the first time that policemen are facing attacks in the state. In fact, they seem to be becoming targets for angry mobs, whether its Bhangar or Ausgram.
Comments
Ausgram Police StationBurdwanPolice station attacked