"We underscore the need to foster a society in which individuals and communities are able to counter the spread of terrorist ideologies," India said at the UN. 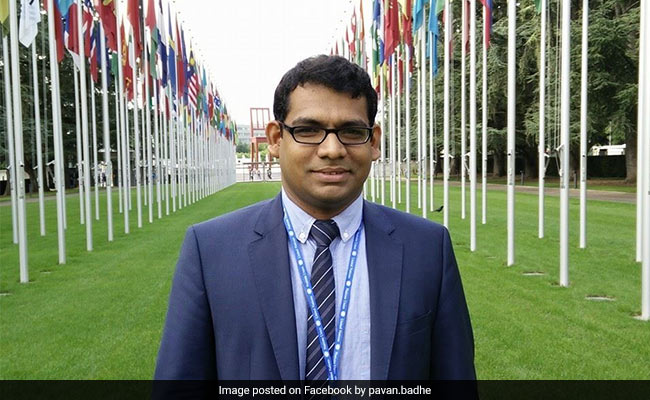 Due to widespread COVID-19, terrorists are making malevolent attempts to exploit the financial and emotional distress caused by lockdowns to disturb the cohesiveness of societies, India said at the 45th session of Human Rights Council.

Pawan Badhe, First Secretary, Permanent Mission of India to UN in Geneva while making a statement at the Council said, "Terror groups have also exhorted supporters to target security forces and health workers. Another disturbing trend has been the collection of funds by proscribed terrorist outfits ostensibly for undertaking charitable activities, but which, in reality, would be used to finance terror."

The topic of the debate was "Human rights situations that require the Council's attention".

"The increased presence of people online and on social media has been targeted by terrorists to disseminate misinformation through hate speeches, fake news and doctored videos. The intent has been to entice and establish links with vulnerable individuals and recruit them in their cadres," Pawan Badhe added.

"We underscore the need to foster a society in which individuals and communities are able to counter the spread of terrorist ideologies and challenge those who espouse them," he added.

India emphasised that Council can't remain immune to the devastating human rights impacts caused by terrorism. It needs to play a key role in creating awareness about the protection of the rights of the most vulnerable groups, particularly children and young persons, in order to prevent their radicalisation and indoctrination by terrorist ideologies.