On March 9, in a landmark judgement, the Supreme Court recognised the living will made by terminally-ill patients for passive euthanasia 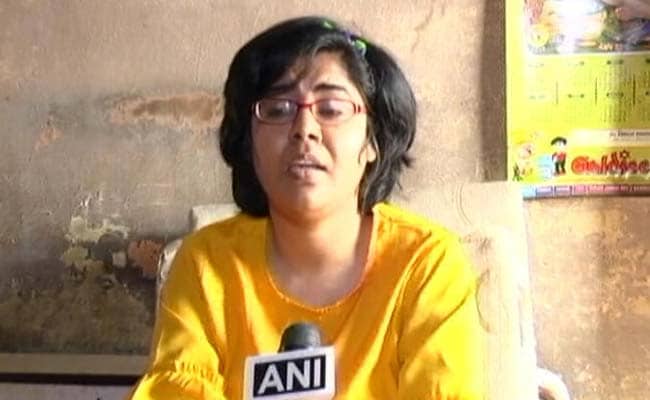 Kanpur: A woman and her 33-year-old daughter, suffering from muscular dystrophy, have written to President Ram Nath Kovind seeking permission for passive euthanasia.

Shashi Mishra, 59, and her daughter Anamika Mishra, hailing from Kanpur in Uttar Pradesh, have written letters to the President with their plea.

City magistrate Raj Narayan Pandey said, "The letters have been sent directly to the office of the President of India.

Anamika Mishra said that she had written letters to Prime Minister Narendra Modi and Chief Justice of India Justice Dipak Misra requesting them to provide financial help for their treatment or allow them to end their lives.

"My father Ganga Mishra also suffered from muscular dystrophy, and died almost 15 years ago. After his demise, there is no one to look after the family. In 1985, my mother came to know that she, too, is suffering from the disease," she said.

The city magistrate said, "As far as financial assistance from the state government is concerned, it will be given from the Chief Minister's Relief Fund, and the procedure will be completed after they submit an application."

Anamika Mishra said, "In the past, after writing a letter (with blood) to Prime Minister Narendra Modi and then President Pranab Mukherjee, seeking help, a financial assistance of Rs 50,000 was given." The amount was not enough to sustain the mother-daughter duo beyond a few days, she said.

On March 9, in a landmark judgement, the Supreme Court recognised the living will made by terminally-ill patients for passive euthanasia.

A five-judge constitution bench headed by Chief Justice Dipak Misra said passive euthanasia and advance living will would be permissible .

Passive euthanasia is a condition where there is withdrawal of medical treatment with the deliberate intention to hasten the death of a terminally-ill patient.
Comments
Passive Euthanasia IndiaMother daughter seek passive euthanasiaPresident Ram Nath Kovind