Chandramukhi M, who is contesting on a CPI(M)-led Bahujan Left Front or BLF ticket from Goshamahal constituency in the city, went missing from her home. 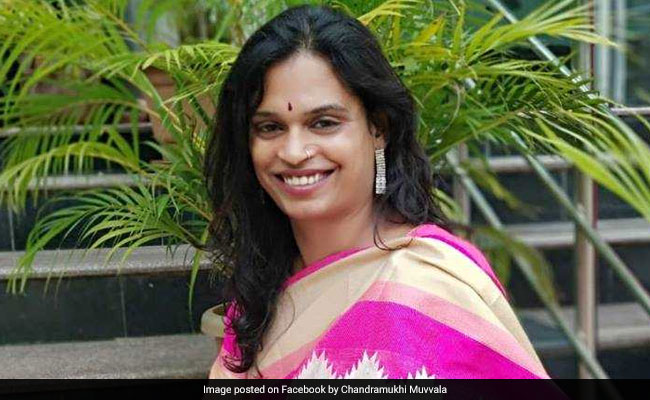 A 32-year-old transgender activist, who is contesting the December 7 Telangana Assembly elections, has allegedly gone missing on Tuesday, following which a missing case was registered, the police said.

Chandramukhi M, who is contesting on a CPI(M)-led Bahujan Left Front or BLF ticket from Goshamahal constituency in the city, went missing from her home.

Her friends from the transgender community, who arrived to help her with campaigning were unable to locate her all day, the police said based on a complaint.

"She has been unreachable and her mother has been in a state of extreme despair. She is feared to be kidnapped," the complaint filed by Chandramukhi's followers with the Banjara Hills Police Station, said.

As an activist with 'Telangana Hijra Intersex Transgender Samiti' Chandramukhi had protested atrocities upon members of the transgender and hijra communities, and had always been an outspoken voice at many rallies and public events upholding the self-respect of transgender people, her followers said.

Her decision to contest was also a decision that she felt would help the entire community, they said.

"We fear for her safety and condemn the lack of safety measures organised for her and for other women and transgender candidates, which acts as a strong force that dissuades transgender people and women from joining politics," they said.

Chandramukhi's campaign kicked off just one day before she went missing, her supporters said and demanded that police act immediately to trace her.

Reports of Chandramukhi going missing come even as a candidate from Gajwel constituency, who had reportedly gone missing after filing his nomination papers on November 22, was produced before the Hyderabad High Court Tuesday, a day after the court directed the police to produce him before it.

The Samajwadi Forward Bloc party, represented by its national president L Muralidhar Rao, had filed a petition in the court complaining that the party candidate K Dinesh Chakravarthy's whereabouts were not known after he filed his nomination papers.