The three terrorists were killed by security forces following an encounter that started late on March 11 and carried on till pre-dawn of the next day. 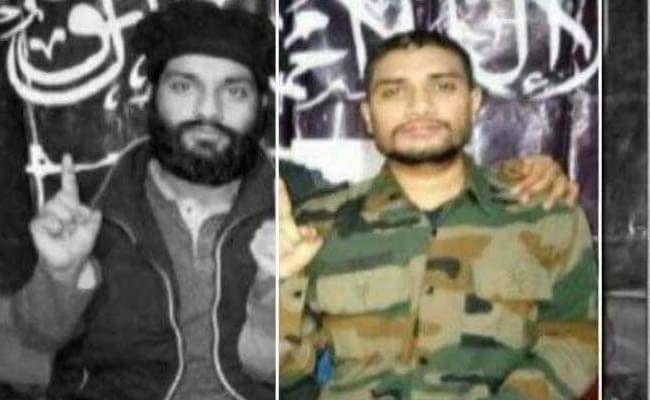 Hyderabad: A 26-year-old man from Telangana has been identified as the third terrorist killed in an encounter with security forces in Anantnag district of Jammu and Kashmir on March 12, the police said on Wednesday. He was allegedly radicalised into the ideology of terrorist group ISIS.

"It is learnt that MD Toufeeq, a native of Manguru died in an encounter with security forces on the intervening night of March 11-12 in Hakura area of Anantnag district along with two other Kashmiri militants," the release from Telangana police said.

The three terrorists were killed by security forces following an encounter that started late on March 11 and carried on till pre-dawn of the next day. Schools and colleges in the area were closed as a precautionary measure. Two of the terrorists were identified as Eesa Fazli of Soura in Srinagar and Syed Owais of Kokernag in south Kashmir, while the police at the time had said the identity of the third terrorist was being ascertained.

Toufeeq, according to the police statement, was radicalised into the ISIS ideology through social media and went to Kashmir to participate in the group's terrorist activities. The police said that Toufeeq was not wanted in any criminal cases in Telangana although all details were being verified.

Promoted
Listen to the latest songs, only on JioSaavn.com
The police had launched a search operation based on information about the presence of terrorists in Anantnag's Hakoora area. "While the search was on, the hiding militants fired upon the party ensuing an encounter during which three militants were killed," they had added.

AK-47 rifles, pistols and hand grenades were recovered after the encounter and no collateral damage was reported.