Read inOther Languages
This Article is From Sep 05, 2019 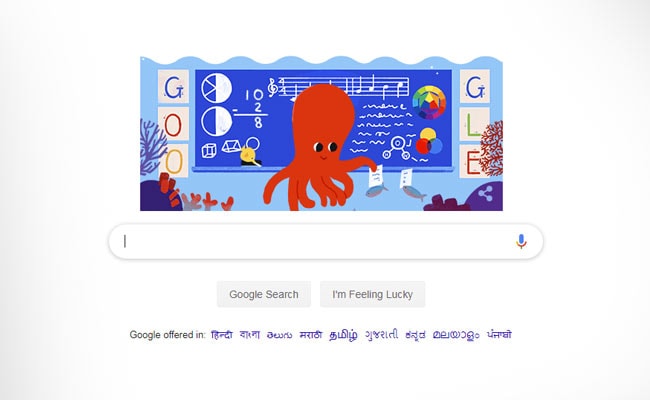 Dr Radhakrishnan was born on September 5, 1888 in Tamil Nadu. Dr Radhakrishnan taught at Chennai's Presidency College and Calcutta University. He was the Vice-Chancellor of Andhra University from 1931 to 1936. In 1962, he became the president of the country.

Known for his down-to-earth demeanour Dr Radhakrishnan, when he became president, apparently told his well-wishers that instead of celebrating his birthday, they observe September 5 as Teachers' Day.

"Instead of celebrating my birthday, it would be my privilege if 5 September is observed as Teachers' Day," he had said.

Since then, his birthday has been commemorated as Teachers' Day in India. The tradition of celebrating Teachers' Day began when Dr Radhakrishnan became president.

President Ram Nath Kovind will confer the National Teachers' Awards today. 46 teachers from across the country will be felicitated at an event which will be held in Delhi.

Jet Airways In Talks With Boeing, Airbus For $12 Billion Order