"A Third Place", Neither WFH Nor Office: Tatas On New Workplace

Companies will have to adopt a work model which is somewhere in-between office and home, Tata Sons Pvt Chairman Natarajan Chandrasekaran said adding that in India's case such a model could result in improved workplace diversity. 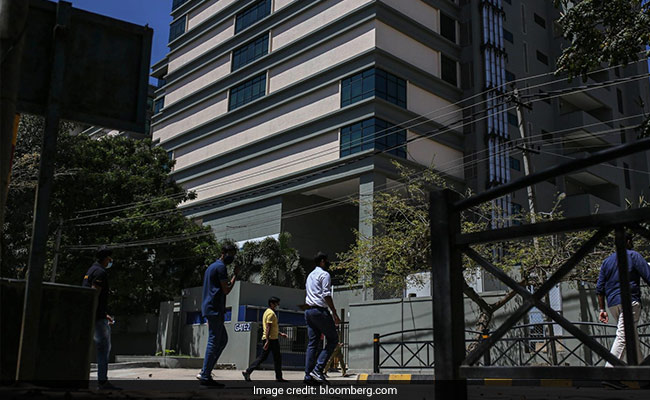 The pandemic has changed the nature of work, accelerating the adoption of digital technologies by at least a decade and ushering in a hybrid model where work extends beyond offices and engages more women, Tata Sons Pvt Chairman Natarajan Chandrasekaran said.

While the office remains a critical hub and staff will gradually return, the world won't return to its pre-Covid norm, Mr Chandrasekaran, head of India's biggest private-sector employer, said during the Qatar Economic Forum on Tuesday. The Indian executive, joined by fellow employers such as Iwg Plc Chief Executive Officer Mark Dixon, said workplaces will benefit from allowing staff greater leeway with the help of technology.

When the pandemic hit India in early 2020, the 150-year-old steel-to-airlines conglomerate scrambled to adapt to lockdown restrictions. At Tata Consultancy Services Ltd. -- its largest company by employee numbers and profitability -- nearly half a million workers began working from home within weeks, continuing to deliver software projects and support to Wall Street banks, retailers and airlines. 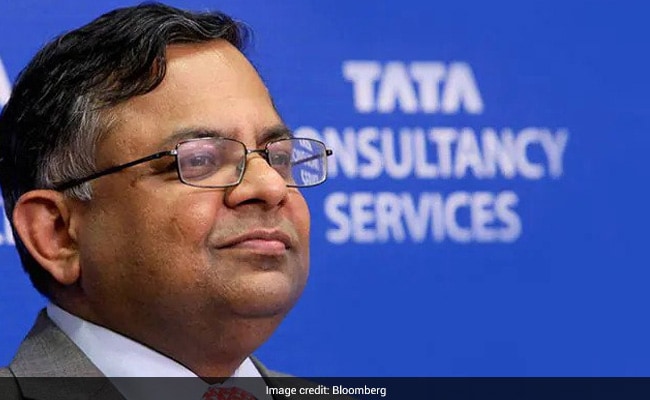 Tata Consultancy declared early on it expects only a fourth of its workforce to be in the office on any given day by 2025. Yet many of its employees asked for a return to the office. Companies will have to adopt a model somewhere in-between, Mr Chandrasekaran said during a session about the future of work.

"If the hybrid model has to work, let's not think of it as only office and home," he said. "There's going to be a concept of a third place. I call it a 'third place,' you may want to call it a satellite office."

In India's case, it could also see improved workplace diversity, another positive outcome of a hybrid model, Mr Chandrasekaran said.

"Only 23% of women who could be potentially working are in the workforce because issues like commuting, the lack of social infrastructure like child care," he said. "We should not miss this opportunity, it is not just good for GDP and growth, but also it is the right thing to do."