On Thursday, an Indian journalist posted screenshots on her Twitter account of allegations against the Tata executive. 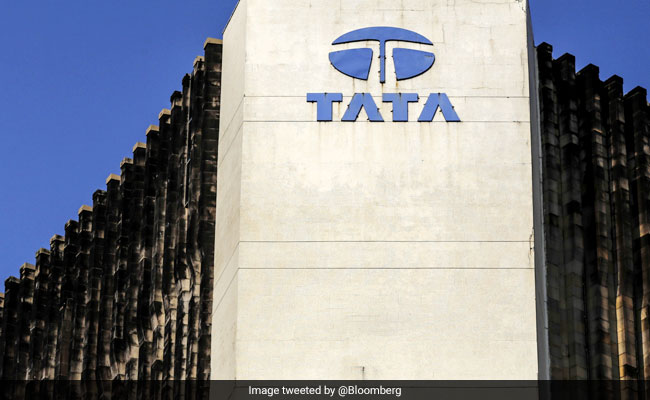 The Indian owner of Jaguar Land Rover said it has asked Suresh Rangarajan to proceed on leave.(File)

Tata Motors Ltd. sent its chief of corporate communications on leave following allegations of inappropriate behavior with female employees, as the global #MeToo movement hit the Indian corporate world after first shaking up Bollywood and some local media houses.

The Indian owner of Jaguar Land Rover, in a Twitter post, said it has asked Suresh Rangarajan "to proceed on leave in order to allow for an objective enquiry to be completed as swiftly as possible." Rangarajan declined to comment.

On Thursday, an Indian journalist posted screenshots on her Twitter account of allegations against the Tata executive, leading to the move by the automaker.

Prominent men in India are facing accusations of harassment, with the microblogging site being used to allege instances of wrongdoing by men in entertainment, politics and media.

Tata Motors has always "striven to ensure a respectful and safe workplace for everyone," the Mumbai-based company's human resources department said in a Twitter post. "Any allegations are investigated and appropriate action is taken immediately." The matter is being probed by an internal panel set up as per law, according to the post.

(Except for the headline, this story has not been edited by NDTV staff and is published from a syndicated feed.)
Comments
Tata MotorsMetoo MovementSuresh Rangarajan