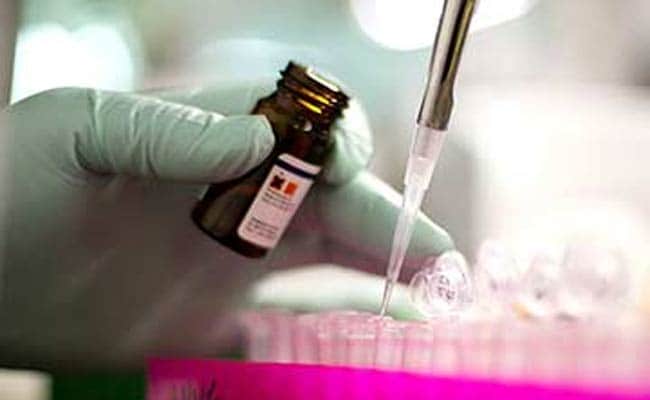 The swine flu toll in the country climbed to 1,731 today as 21 more deaths were reported even as the number of persons affected by the disease inched close to 30,000-mark,surpassing the earlier levels reached during 2009.

Data collated by the Union Health Ministry said that as on March 15, 1,731people have died due to the disease while the total number of affected persons across the states stood at 29,938.

The Union Health Ministry had yesterday said that that as on March 14, the disease has claimed the lives of 1,710 people and 29,558 have been infected by it across the country.

The death toll was highest in Gujarat where 387 people have died due to the disease while the number of affected people has reached 6,148.

Swine flu has killed 378 persons in Rajasthan which is one of the most affected state where 6,202 people are suffering from the disease.

The death toll in Maharashtra inched towards the 300-mark as 293 have died due to the contagious disease while 3,483 people are affected by the disease. In Madhya Pradesh, 239 people have died and 1,909 are affected.

In Delhi, 11 deaths have been reported while the number of swine flu cases inched towards the 4,000-mark, as 3,998 people are affected by the disease.

The disease has claimed the lives of 18 persons in Himanchal Pradesh, while eleven people have died in Kerala. In Tamil Nadu, 13 persons have died due to the disease.

Promoted
Listen to the latest songs, only on JioSaavn.com
The death toll in West Bengal has reached 19 while the state of Uttar Pradesh has witnessed 35 deaths. In Jammu and Kashmir, the death of one more person has taken the toll to 16. In Andhra Pradesh, 20 persons have died while the disease has also claimed the lives of 16 people in Chhattisgarh.

A study conducted by the Massachusetts Institute of Technology has said the swine flu virus in India may have mutated to a more severe and infectious strain than the earlier H1N1 strains.
Comments
Swine flu casesH1N1 virus

How To Recover Dues From Firms Facing Insolvency? Top Court To Telecom Department