The father of actor Sushant Singh Rajput, who was found dead at his Mumbai residence in June, has claimed he approached the cops back in February to warn them his son was in danger. Mumbai Police refused to act, KK Singh, the actor's father alleged, forcing him to approach the police in Bihar instead.

In a video shared by news agency ANI, Mr Singh also directed attention to the "accused" - a reference to Rhea Chakraborty, his son's reported girlfriend and against whom Mr Singh has filed a case.

Hours after the father's claims, Mumbai Police said that no written complaint had been filed with the concerned police station on the date mentioned by Mr Singh.

"On February 25, I informed Bandra Police the life of my son was in danger. He died June 14 and I asked them to act against people in my complaint. No action was taken even 40 days after. So I filed FIR in Patna and Patna Police swung into action," Sushant Singh Rajput's father said in the video.

"But the accused is running away. Patna Police should be given help," he said, adding, "I thank Chief Minister Nitish Kumar and colleague, Sanjay Jha, who gave support to the truth in this hour of grief".

"Today KK Singh, father of late Sushant Singh Rajput, released a statement saying the family made a written complaint to Bandra Police on February 25. It must be clarified that no such complaint has been addressed to Bandra Police on that date," Shahji Umap, Deputy Commissioner (Operations), said. 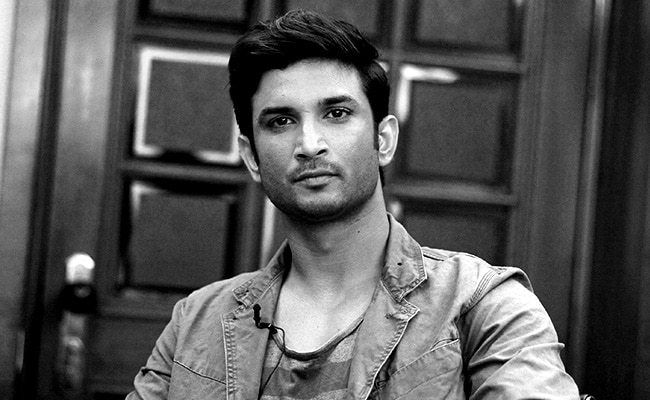 A Bihar Police team subsequently landed in Mumbai to probe investments made by two companies set up by Mr Rajput, with Ms Chakraborty and her brother, but found themselves in a turf war.

On Monday Mumbai Police chief Param Bir Singh told reporters there is, at this point, no evidence to support claims that Ms Chakraborty had illegally transferred money from the actor's account.

He also said that Mr Rajput's family, including his father, had failed to mention suspicions about Ms Chakraborty or their son's finances in statements given on June 16, two days after the actor's death. 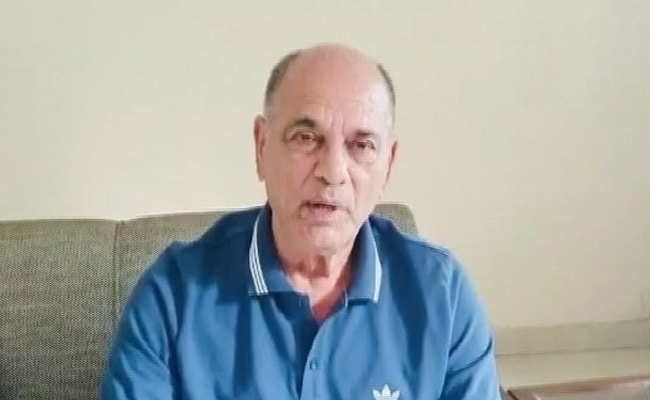 Bihar Police, for their part, are insistent that they will continue to investigate and follow the money trail and the alleged suicide of the actor's former manager, Disha Salian, who died six days before him.

Even if evidence of financial irregularities in Mr Rajput's Mumbai account emerge, experts say Bihar Police is unlikely to have jurisdiction since the alleged crime would have taken place in Maharashtra.

Last week the Enforcement Directorate waded into the mix, filing a money laundering case over "suspicious transactions" on the basis of the Bihar Police's FIR and Mr Rajput's father's complaint.

There have also been calls for the case to be handed over to the CBI, something the Maharashtra government has refused. The Bihar government has offered to do so, if the actor's father wants.

Rhea Chakraborty, who has filed a plea with the Supreme Court to transfer the case against her from Patna to Mumbai, broke her silence on Friday and described allegations against her as "horrible". In a video statement of her own, she said the "truth will prevail".

Today Ms Chakraborty's lawyer, Satish Maneshinde, denied claims his client was avoiding the Bihar police team and said she had yet to receive a summons from them. Ms Chakraborty has already been questioned by the Mumbai cops.

With inout from ANI