The Centre has told the Supreme Court that the documents filed by the petitioners are "sensitive to national security". 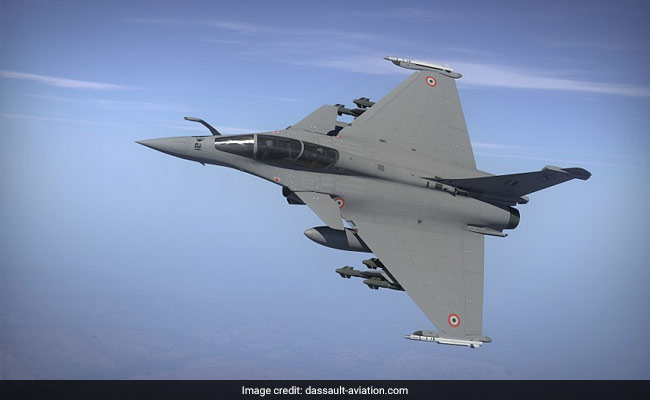 Last month, the Supreme Court had agreed to hear review petitions on its previous verdict.

New Delhi: The Supreme Court will decide today whether classified documents sourced by the media without authorisation can be considered evidence and a basis for re-examining its December verdict, which gave a clean chit to the Narendra Modi government over the deal for Rafale fighter jets. Citing internal notes of the defence ministry, a series of reports published by The Hindu said the ministry had objected to "parallel negotiations" for the jets by the Prime Minister's Office. Pointing to the documents, a series of petitions called for a review of the verdict. Last month, the court said concept of confidentiality in documents has undergone a huge change since the Right To Information Act was put in place.

Here are the top 10 facts in this big story: