The fight broke out on Sunday night after an argument between the students in the hostel. 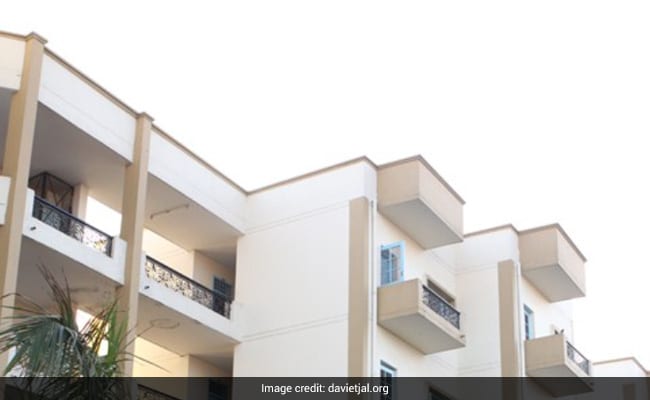 One college student was killed and another injured after a fight broke out over contribution of money for a birthday party in Punjab's Jalandhar, news agency ANI reported. The incident took place late on Sunday night in a hostel building where students of DAV Institute of Engineering and Technology were living, the report further said.

Dr Sanjeev Naval, Associate Professor at the college, told ANI that the fight broke out between two students from Bihar. "They fell down from the second floor. One died, while other is being treated," he further said.

Additional DCP Jaskiratjit Taneja told reporters that a case has been registered under Section 304 of the Indian Penal Code (IPC) against the boy who has been admitted to the hospital. His condition is said to be critical.

Jalandhar, Punjab | 2 students fell from 2nd floor after a scuffle broke out b/w students during a birthday party over contribution of money. While one died, 2nd is being treated. Case registered under IPC section 304 against boy admitted in hospital: ADCP Jaskiranjit S Teja pic.twitter.com/flImpsTb80

The shocking incident took place after an argument between the students in the hostel. They were pursuing the BSc course in the college.

Local media reports said that hostel authorities have informed the families of the students.