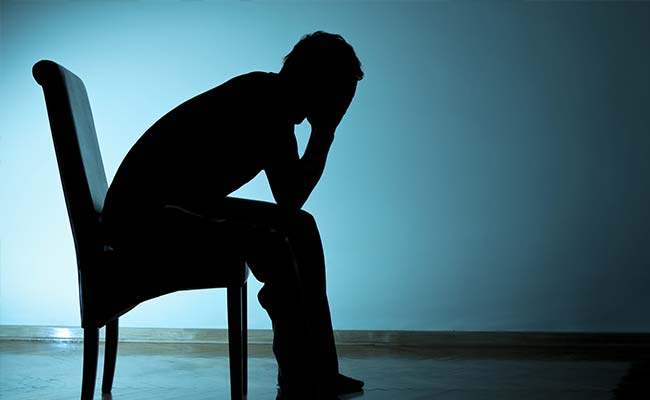 The student's friends claimed Varun Rajput was upset after a fight with his girlfriend.

Rajput was found in a severely injured condition by the building guards who rushed there after hearing a sound, he said.

They later informed police, who took him to a hospital where the doctors declared him brought dead, Yadav said. Post-mortem of the body showed severe injuries in the head and fractured legs, the officer said.

Promoted
Listen to the latest songs, only on JioSaavn.com
Some of Rajput's friends told the police that 4 to 5 days ago he had a tiff with his girlfriend and was upset, the SHO said, adding that the possibility of a suicide cannot be ruled out.

Police is probing the case and trying to ascertain the identity of the person with whom Rajput had come to meet, he said.