On Tuesday Kerala became the first state to move the top court against the CAA. Congress-ruled Punjab followed soon after and at least three other states - Rajasthan, Madhya Pradesh and Chhattisgarh are likely to follow 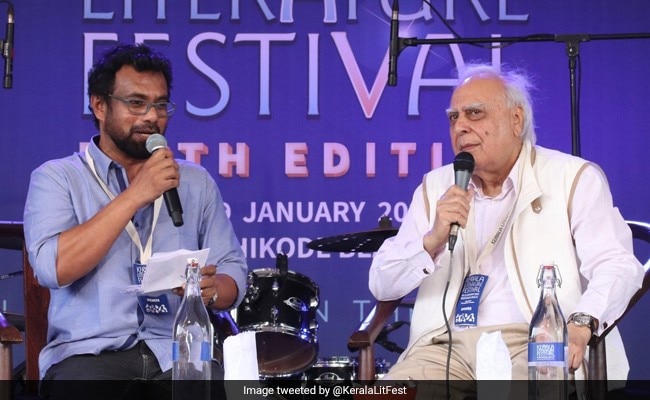 States have the right to disagree with the centre over implementation of the citizenship law and cannot be "forced" to implement it, the Congress party said today. In a statement issued by chief spokesperson Randeep Surjewala, the opposition party reminded the BJP-led centre of "established parliamentary practice" that allows for states to disagree with and challenge the centre. The Congress also said implementation of the Citizenship (Amendment) Act, or CAA, was pending until the Supreme Court ruled on the issue.

The statement comes after party leader and lawyer Kapil Sibal said it would be "difficult for any state to say 'I will not follow a law passed by parliament'". Mr Sibal's party colleague Salman Khurshid echoed his views, saying "have to obey, else there are consequences".

"Let the BJP government and its governors not forget that India is a Union of states. As per the established parliamentary practice, states can disagree with the Union and challenge the same by way of their constitutional right under Article 131," Mr Surjewala said.

In the past, many states - Karnataka, Bihar and Rajasthan, to name a few - have approached the Supreme Court to resolve disputes with the Union of India, he added.

Earlier this month it also became the first to pass a resolution against the citizenship law. Punjab, which is ruled by the Congress, became the second. The Congress is also planning similar resolutions in three other states it controls - Rajasthan, Madhya Pradesh and Chhattisgarh.

"Until the issue is resolved... states cannot be forced to implement an unconstitutional law like the CAA," the Congress leader continued, declaring statements by Union Home Minister Amit Shah about "forcing" its implementation were "preposterous" and "against the very concept of constitutional federalism".

In a tweet this morning Kapil Sibal appeared to go back on some of his comments from yesterday, calling the CAA "unconstitutional" and saying that every state had the right to pass a resolution and seek its withdrawal.

I believe the CAA is unconstitutional

The fight must go on !

On Saturday Mr Sibal, speaking on the sidelines of a literary summit in Kerala, said "...practically, I don't know if it (refusal to implement) is possible... it's a grey area".

"Constitutionally, it would be difficult for any government to say that 'I will not follow a law passed by parliament'," he said.