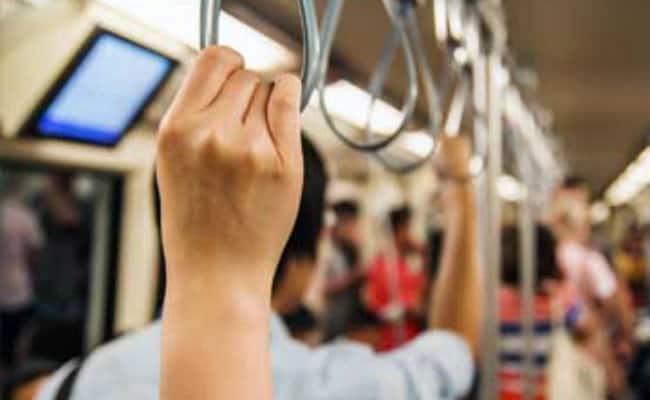 In Jammu, metro will cover areas in Samba, Kathua, Reasi and Udhampur districts.

The Jammu and Kashmir government has set a September 2024 deadline to start operations on the Rs 9,590 crore metro project for twin cities of Jammu and Srinagar, an official spokesperson said on Friday.

During the meeting, it was informed that the project costing Rs 9,590 crore is expected to begin operations by September 2024, spokesman said.

The Lieutenant Governor emphasized on the linkage of Light Metro stations with tourist destinations and places receiving high footfall.

He directed the officers to prepare a plan for the clearance of Right of Way (RoW), land acquisition and other such matters.

For successful implementation of the mega project, the LG observed that the planning and development of Mass Rapid Transit should be timed with the growth in travel demand.

On current scenario of urban transport, it was informed that the average daily trips in Jammu and Srinagar, catered by public and intermediate public transport, is 12 lakh (68 per cent) and 21 lakh (88 per cent), respectively.

A video presentation was also given on the proposed MRTS for the cities of Jammu and Srinagar.

The official said two MRTCs for both the cities were incorporated in February this year. "Metro Man" E Sreedharan has been appointed as the principal advisor to these corporations, he said.

"It is proposed to have light rail system, the first in India, which will have low footprint, low noise, greater comfort, aesthetic appeal and will blend with the surrounding landscape," Mr Gupta said.

Per the approval, Srinagar Metropolitan Region will cover the areas in districts of Srinagar, Budgam, Ganderbal, Bandipora, Baramulla, Pulwama, Anantnag, Kulgam and Shopian, covering an approximate area of 2494.65 sq km, he said.

Similarly, the Jammu Metropolitan Region will cover the areas in Jammu, Samba, Kathua, Reasi, and Udhampur districts, covering an area of 2216.58 sq km.

These metropolitan region development authorities are expected to serve the purposes of coordination, besides supervising the proper, orderly and rapid development of the areas in these regions and executing plans, projects and schemes for such development while also raising resources for the mega projects.