Coca-Cola's carbonated version of jaljeera is now being launched around the country, and its aam panna drink will be on shelves in time for summer 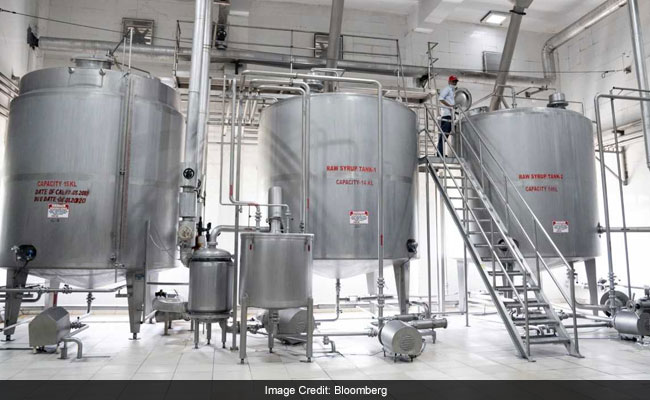 For Coke, the ethnic drinks push is paired with a $1.7 billion foray into locally grown fruit juices.

First came a type of cumin-flavored sparkling water. Next up is a mix of unripe mangoes and spices. After that could be buttermilk. Then maybe some potions based on a 2,000 year-old system of traditional medicine.

That's a rough outline of Coca-Cola Co.'s strategy in India as it tries to outrun the global decline in consumption of sugary sodas. As consumers turn health-conscious at a rapid clip even in emerging markets, Coke's mission globally is now to sell a lot more than just, well, Coke.

In India, its hunt for alternatives has led it to tap into a rich vein of what's known as "ethnic drinks" -- traditional beverages brewed by grandmas in kitchens around the country using local spices and fruits. Demand for packaged versions of these drinks has grown 32 percent over the last three years, three times the pace of carbonated beverages like Coke, according to Technopak Advisors, a New Delhi-based consultancy. 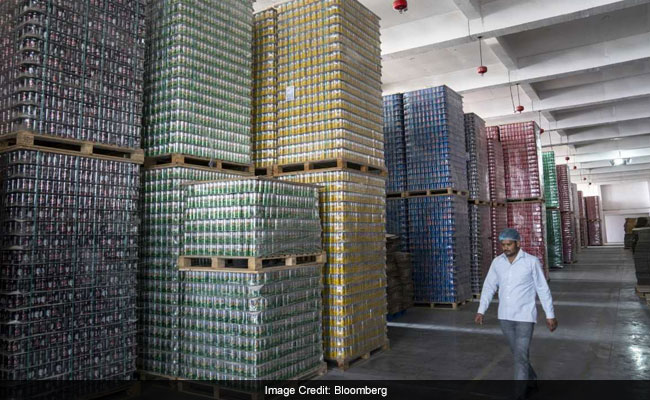 Coca-Cola has been under pressure globally to diversify into other drinks.

So far, the main players in the ethnic beverage boom have been small startups who were the first to realize consumers would like packaged versions of recipes like jaljeera, that's the cumin flavored sparkling water, or aam panna, the spicy unripe mango concoction. Coke will be playing catch up to the likes of Bangalore-based Hector Beverages, Mumbai-based Xotik Frujus and Rajasthan-based Jayanti Group, whose slogan reads "Be Indian Buy Indian."

The Atlanta, Georgia-based giant is entering with its usual scale: its carbonated version of jaljeera is now being launched around the country, and its aam panna drink will be on shelves in time for summer, when it's traditionally consumed. Expansion into dairy products like spiced buttermilk and lassi, a yogurt-based drink, is expected in 2020, Krishnakumar said.

"Years back, the fight was what is Pepsi's share and what's Coke's share," said Harsha Razdan, head of the consumer markets practice at KPMG's India unit. "Now you're competing with everyone else," he said, adding that these same drinks are made fresh at street stalls on every corner and by grandmas in homes across India.

For Coke, the ethnic drinks push is paired with a $1.7 billion foray into locally grown fruit juices. It's building vast plantations of local fruits like mango and litchi to produce industrial levels of concentrate to make these juices available at low prices, and maybe even export them. Coke's Krishnakumar estimates the juice market could be worth about $3.6 billion in India, with 72 percent of that currently going to corner stalls and small eateries.

The company has been under pressure globally to diversify into other drinks, and its bets have ranged from juice-flavored milk in China to shochu highballs in Japan. In January, it completed its $5.1 billion purchase of U.K. coffee chain Costa. Coke's stock has climbed about 8 percent over the last year to $46.62 per share.

Next could be ayurveda. The traditional Indian system of medicine and its plant-based treatments has become newly trendy and ayurvedic properties are now being touted in products from toothpaste to floor cleaner. Coke's exploring getting into the game, although Krishnakumar is coy about what the products will look like.
"Ayurveda delivers multiple benefits, like relaxation, better sleep," he said. "We are working on these segments."