Without naming Prime Minister Narendra Modi, Minister of State for Home G Kishan Reddy in a written reply in Lok Sabha said the SPG protects only one person. 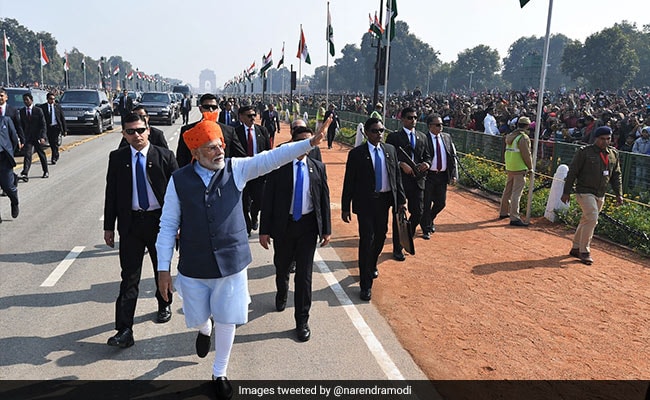 The Special Protection Group (SPG) only has the prime minister under its cover while the Central Reserve Police Force (CRPF) secures 56 important people in the country, the government informed Parliament on Tuesday.

Without naming Prime Minister Narendra Modi, Minister of State for Home G Kishan Reddy in a written reply in Lok Sabha said the SPG protects only one person.

According to a recent amendment in the SPG Act, the force now protects the prime minister and members of his immediate family residing with him at his official residence.

It will also provide security to former prime ministers and their immediate family members staying with them at the residence allotted for a period of five years from the date on which they cease to hold the office.

The minister, when asked to provide the list of persons whose security has been withdrawn or has been granted since 2014, refused to disclose details for "security reasons."

"Security is provided on the basis of threat assessment by central security agency. It is subject to periodic review. Based on such review, the security cover is continued or modified."

"The details of individuals and their security cannot be disclosed due to security reasons," Mr Reddy said.