IPS officer SMH Mirza's lawyer said the court took up the petition and granted bail to the suspended officer on an out-of-turn prayer owing to his son's ill health. 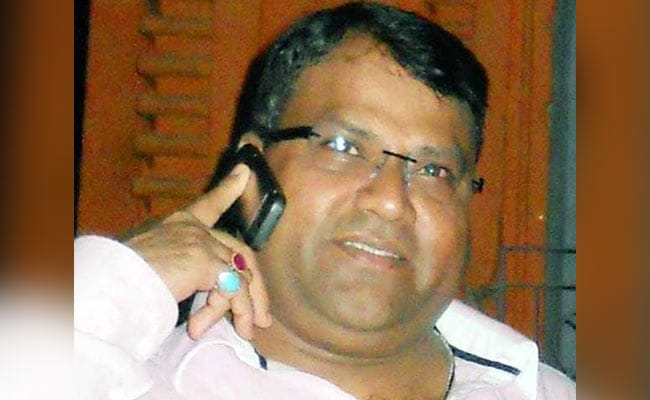 A special CBI court has granted bail to suspended IPS officer SMH Mirza in the Narada sting tapes case on a plea that his son was ill and that he had been in custody for 55 days, his lawyer said today.

Special CBI court judge Anupam Mukhopadhyay allowed Mirza's bail prayer on the condition that he would not leave West Bengal without the court's permission.

The judge also asked him to meet the investigating officer in the case once a week.

Mr Mirza'a lawyer Shyamal Ghosh said the court took up the petition on Wednesday and granted bail to the suspended officer on an out-of-turn prayer owing to his son's ill health.

The court directed that the matter would be taken up for hearing again on November 26.

In his submission before the court, Mr Ghosh said Mr Mirza had been in custody for 55 days and cooperated with the CBI in its investigation into the case all along.

Mr Mirza was the superintendent of police of Burdwan district when the sting operation was conducted by Mathew Samuels of the Narada News portal.

In the Narada tapes, which had surfaced ahead of the 2016 West Bengal polls, people resembling senior Trinamool Congress leaders and Mr Mirza were seen accepting money from representatives of a fictitious company in return for favours.