Delhi To Chandigarh In 2 Hours With New Train, Help From France

SNCF, the French railways, has been assigned the task of submitting the execution strategy and implementation model with detailed cost of the semi-high speed project involving upgradation of the Delhi-Chandigarh route. 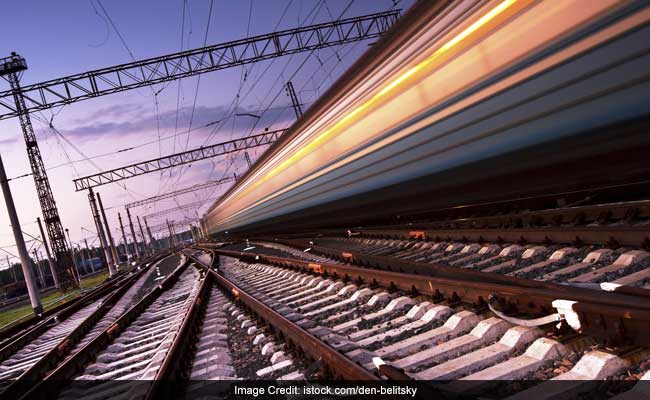 New Delhi: The Indian Railways is going full steam to achieve the target of covering the 245-km long Delhi-Chandigarh distance in flat two hours despite many curves on the proposed semi-high speed route.

The Delhi-Chandigarh corridor, one of the busiest routes in north India, is slated to be first semi-high speed project being taken up by the state-owned transporter to run trains at maximum speeds of 200 kmph with French help.

There are about 10 major curves spanning over 32 km on the existing Delhi-Chandigarh rail route.

The public transporter will not go for land acquisition required for straightening up several curves on the Delhi-Chandigarh semi-high speed corridor and instead opt for slowing down while negotiating the track, according to the railways.

However, since it requires acquiring land for the purpose which is a time-consuming process, railways decided not to go for land acquisition to avoid delay.

In a recent review meeting with the French team, it was decided to avoid land acquisition and instead make some adjustment on curves as much as possible on the existing railway land, he said.

However, the official said, despite curves, the target of reaching Chandigarh in two hours will be achieved.

SNCF, the French railways, has been assigned the task of submitting the execution strategy and implementation model with detailed cost of the semi-high speed project involving upgradation of the Chandigarh route.

The French team will submit the final report with details of cost analysis and technical parameter by October.

Promoted
Listen to the latest songs, only on JioSaavn.com
According to a rough estimate, it is likely to cost over Rs 10,000 crore with about Rs 46 crore per kilometre for running trains at 200 kmh, which includes rolling stock and signal and track upgradation on the Chandigarh corridor.

Currently, the Shatabdi Express covers the 245 km distance in about three hours and 30 minutes travelling at a maximum speed of 110 kmh.