The Women's Reservation Bill was cleared by the Rajya Sabha or Upper House in 2010 when Mrs Gandhi's party, the Congress, led a national coalition. 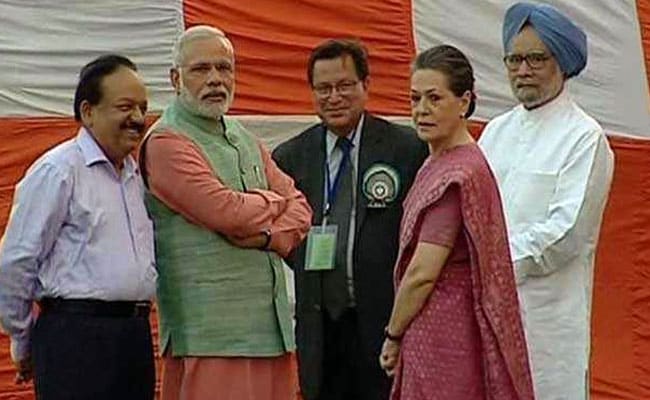 New Delhi: Opposition leader Sonia Gandhi has written to Prime Minister Narendra Modi urging him to push through legislation which reserves a third of seats in Parliament and state legislatures.

The Women's Reservation Bill was cleared by the Rajya Sabha or Upper House in 2010 when Mrs Gandhi's party, the Congress, led a national coalition. "Since then it has languished in the Lok Sabha for one reason or another," Mrs Gandhi says in her letter, vowing that the Congress "has always and will continue to support the legislation".

The PM’s party and its allies have an easy majority in the Lok Sabha.

Women politicians have pointed out that male MPs are against the proposal. Women hold only about 10 per cent of the seats in the two houses of Parliament combined. According to the Inter-Parliamentary Union (IPU), that’s half the global average of 21.4 per cent.

Promoted
Listen to the latest songs, only on JioSaavn.com
The proposal has the potential to become one of the most empowering laws for women in India, activists say. Gender equality in Parliament would empower women in general, they say. A stronger women’s voice at the top would have a trickle-down effect, leading to the development of policies and laws that would help women at the grassroots level fight abuse, discrimination and inequality.

Despite nearly two decades of protests, rallies, demonstrations and hunger strikes by the women’s rights movement in India for more seats in the legislature, male lawmakers have stubbornly blocked the current bill, fearing - activists say - that it threatens their own political power.