Social Media Being Scanned For Misinformation On 'Agnipath': Intel Official

Officials said that they have also asked state police to keep watch on anti-social elements joining the protest to target police and public property. 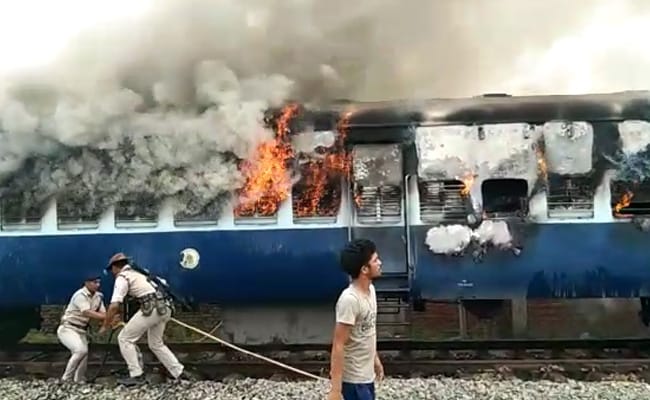 Intelligence Agencies are keeping a close watch on social media, especially WhatsApp groups that are spreading misinformation and provoking students on the 'Agnipath' recruitment scheme.

They have also asked state police to keep watch on anti-social elements joining the protest to target police and public property.

A senior official said that the staff working on the ground have been instructed to keep watch on social media accounts of coaching institutes for defence exam preparation and approach local police to talk to owners of these institutes and make them appeal to students to maintain peace and clarify their doubts on 'Agnipath' recruitment scheme.

"Hundreds of WhatsApp groups have been created in the past few days where a lot of misinformation has been spread regarding the recruitment scheme. We are working closely with the state police and keeping them updated with any developing law and order situation," he said.

He added that they are in coordination with local police to identify anti-social elements joining the protest to create violence.

On Thursday, the government clarified that the future of the 'Agniveers' is stable and issued myths and facts on some of the concerns around the issue which has led to the protests.