Snehlata Shrivastava will replace Anoop Mishra, who is retiring on November 30. 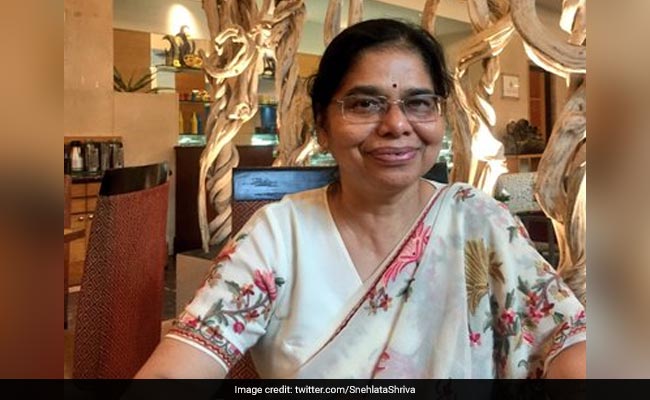 New Delhi: Snehlata Shrivastava, a 1982-batch retired IAS officer of the Madhya Pradesh cadre, was on Wednesday appointed the first woman Secretary General of the Lok Sabha. The appointment was made by Lok Sabha Speaker Sumitra Mahajan. Ms Shrivastava will replace Anoop Mishra, who is retiring on November 30.

Ms Shrivastava, a senior civil servant with 35 years of rich and varied administrative experience, will have the rank and status of Cabinet Secretary with effect from December 1.

She has held several important positions in the Madhya Pradesh government as well as at the Centre.

Promoted
Listen to the latest songs, only on JioSaavn.com
She has also held several senior positions in the Madhya Pradesh government, including as Principal Secretary in the ministries of Culture and Parliamentary Affairs.