In the post, the wanted criminal claims the singer's name came up in the murder investigation of an Akali leader but no action was taken against him. 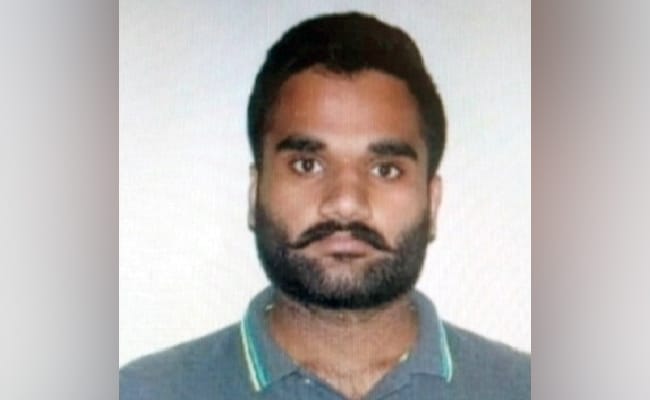 Punjab police said that the attack seemed to be due to a gang-war.

A Canada based gangster has claimed responsibility for the gruesome killing of singer turned politician Sidhu Moose Wala, according to Facebook posts circulating on social media and being claimed as made on behalf of wanted criminal Goldy Brar. In the post, Brar claims the singer's name came up in the murder investigation of an Akali Dal leader but no action was taken against him.

"I, along with Sachin Bishnoi Dhattaranwali, Lawrence Bishnoi group, take responsibility for the killing of Sidhu Moose Wala. His name came up in connection with the murder of Vicky Middukhera and Gurlal Brar and despite this, the police did nothing," the Facebook post written in Punjabi and attributed to him, says. Brar, whose real name is Satinder Singh, is known to be a close aide of Lawrence Bishnoi.

NDTV cannot independently verify that the Facebook post was written by Brar himself, or on his behalf by his associates.

Brar is involved in multiple criminal cases. A Faridpur court had earlier this month issued an open-ended non-bailable arrest warrant against Brar in connection with the killing of the district Youth Congress president, Gurlal Singh Pehalwan.

The Punjab police have also confirmed that the Bishnoi gang is behind the murder.

"Lawrence Bishnoi gang is involved in this murder. Lucky, member of the gang has taken responsibility from Canada," Punjab police chief VK Bhawra told the media yesterday. He said the name of Sidhu Moose Wala's manager Shaganpreet had come up in the murder of one Vicky Middukhera last year.

Vicky Middukhera was a Youth Akali Dal leader who was shot dead in Mohali in August 2021.

Mr Bhawra said a special investigation team (SIT) has been set up to investigate the incident.

Shubhdeep Singh Sidhu, popularly known by his stage name Sidhu Moose Wala, was shot dead by unidentified assailants in the Jawaharke village of Mansa district on Sunday evening. The 28-year-old belonged to the Moosa village near Mansa and was very popular among the youth for his rap songs.

The singer had faced criticism from several quarters for promoting gun culture in his songs. He had also been booked for allegedly promoting violence through his song ''Sanju''.