Siblings Day 2021: All You Need To Know About The Special Day

Celebrated in most parts of the world on April 10, the day was first introduced in 1995. 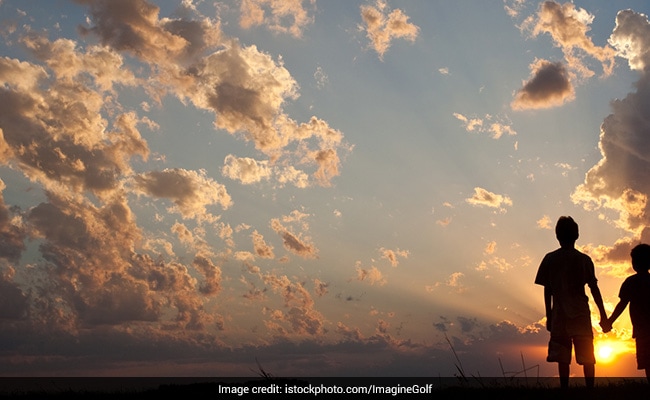 Siblings day was introduced by Claudia Evart of the United States as an ode to her brother and sister.

The bond between siblings is special, isn't it? From arch enemies to trusted mentors, siblings can just about slip into any role when required. So, it only seems fitting to set aside a day to honour this unique relationship. Celebrated in most parts of the world on April 10, the day was first introduced in 1995. A variant of the day, known as Brothers and Sisters Day is also celebrated in Europe on May 31.

Siblings day was introduced by Claudia Evart of the United States as an ode to her brother and sister. She lost both her brother Alan and sister Lisette at an early age. The date of April 10 was chosen as it marked the birth anniversary of Lisette. The primary purpose of the day is to acknowledge and celebrate the bond between siblings and honour it.

In addition to setting aside a day, Claudia also went on to form the Siblings Day Foundation. Founded in 1997, Claudia serves as the president of the foundation. Explaining the ethos of the day, the Foundation's mission statement reads, "Siblings Day follows the spirit of Mother's and Father's Day, an uplifting celebration honouring people who have helped in our development and who have shaped our values, beliefs and ideals."

The Foundation also works towards uniting siblings who have been separated not just by distance, circumstance and birth but also due to interpersonal familial issues.

Though celebrated in several parts of the world since its inception, the day is not federally recognised in the United States. However, the foundation is actively working towards ensuring that Siblings Day attains the status of a recognized holiday in the United States.

On the importance of the day, former American President Barack Obama wrote in a letter to the Foundation. "On our journey to self-discovery, siblings are around when we need them the most, offering a sense of shared understanding that only they can know and that stays with us in times of both challenge and triumphs."

Now that you know the moving history behind the special day, what are you waiting for? Reach out to your sibling and spread some love.