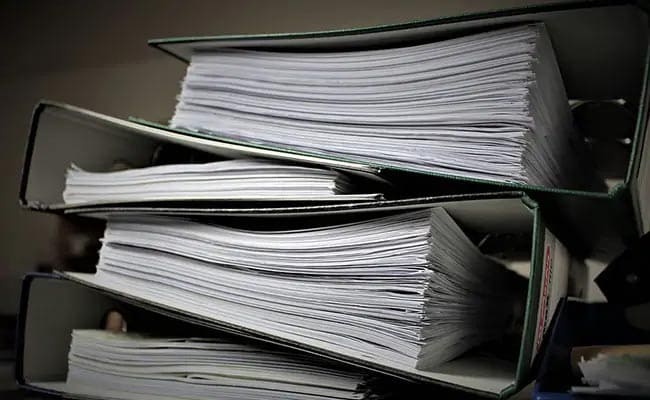 In a major reshuffle, the Punjab government on Monday issued transfer and new posting orders of seven IAS and 34 PCS officers with immediate effect.

Neelima, who is the managing director, Punjab Health System Corporation, has been given the additional charge of commissioner, food and drug administration.

Vishesh Sarangal, deputy commissioner of Kapurthala, has been given the additional charge of commissioner, municipal corporation, Kapurthala.

IAS officer Rajiv Kumar Gupta has been posted as secretary, Punjab State Board for Technical Education and Industrial Training, while IFS (Indian Forest Service) officer Manish Kumar has been posted as director, environment and climate change.

Ankur Gupta has been posted as deputy commissioner of police (DCP), Jalandhar while Simrat Kaur goes as DCP, Amritsar.