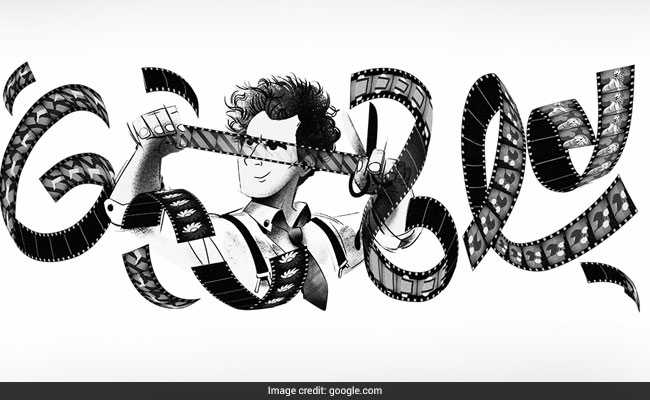 On Sergei Eisenstein's 120th birthday, Google Doodle pays tribute to the iconic Soviet artist and director who pioneered a film technique called cinematic montage. The film strips in today's Google Doodle are "inspired by iconic imagery in some of Eisenstein's films," read a post by Google. He developed five 'methods of montage', namely, namely, metric, rhythmic, tonal, overtonal and intellectual. He also won two Stalin Prizes, first in 1941 for the film 'Alexander Nevsky' and again in 1946 for the first film of the series 'Ivan the Terrible'. He was struck by a serious heart attack on February 2, 1946, and spent much of the following year recovering. He died of another heart attack at the age of 50 in Moscow on February 11, 1948.