Four persons, including two CRPF personnel, were injured in the explosion. 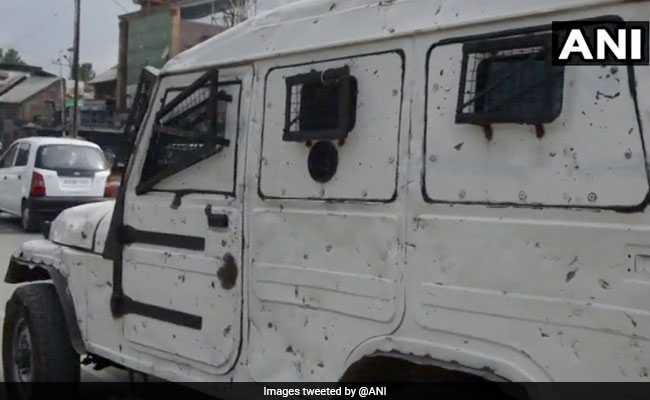 Srinagar: Terrorists carried out two grenade attacks today in Anantnag and Pulwama districts of Jammu and Kashmir, one at the residence of ruling PDP MLA Mushtaq Shah, leaving four injured.

Terrorists threw a grenade towards the residence of Tral MLA Mushtaq Shah in Pulwama. It exploded in the lawn and no one was injured, a police official said, adding the legislator was not in the house at the time of the incident.

The terrorists also attacked CRPF personnel at Khanabal in Anantnag district this afternoon. Four persons, including two CRPF personnel, were injured in the explosion. Their condition is said to be stable.

A manhunt has been launched to arrest the attackers, he said.