Amarendra Sharan was the Additional Solicitor General in the Supreme Court during the UPA-I regime from 2004 to 2009. 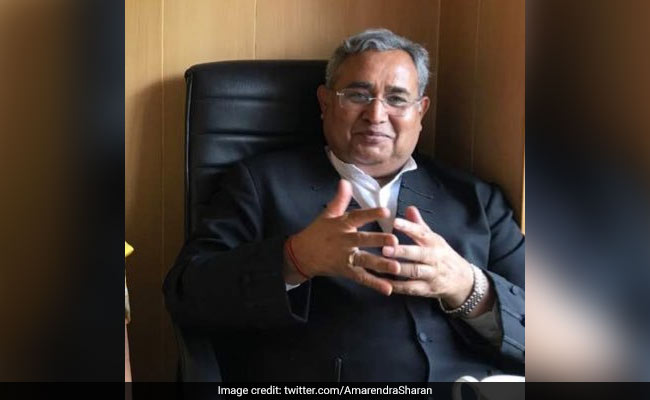 One of his close associates said that Mr Sharan, 69, died in Rishikesh, Uttarakhand.

He is survived by wife Madhu Sharan, also an advocate, and two daughters and a son.

Mr Sharan was the Additional Solicitor General in the Supreme Court during the UPA-I regime from 2004 to 2009. He had also served as a special counsel for CBI in the coal block allocation scam cases before the top court.

He was also appointed as an amicus curiae by the apex court which was hearing a petition seeking fresh investigation in the assassination of Mahatma Gandhi.

After doing his LLB from Patna University, Mr Sharan was enrolled as a lawyer in 1975 and started practice in the Patna High Court.

Later, he shifted to Delhi and in 2000, he was designated as a senior advocate.