Naresh Kumar, a 1987-batch AGMUT cadre IAS officer, has been transferred from Arunachal Pradesh to Delhi. 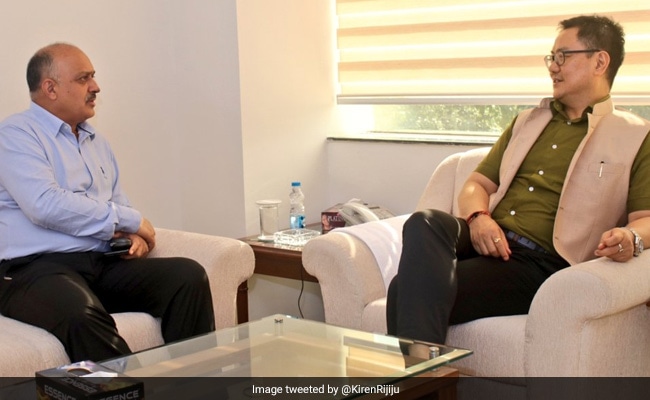 Naresh Kumar was holding the post of chief secretary of Arunachal Pradesh before the transfer.

Senior IAS officer Naresh Kumar has been appointed as the chief secretary of Delhi, a home ministry order issued on Tuesday said.

Kumar had earlier held the posts of chairman of the New Delhi Municipal Council (NDMC) and managing director of the Delhi Transport Corporation(DTC) in his previous stint in Delhi.