Senior Cop In UP Allegedly Shoots Himself Dead At His House

The reason for the alleged suicide was being ascertained. 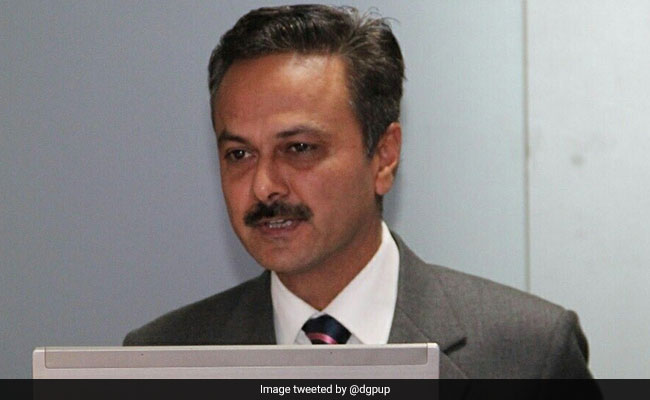 Uttar Pradesh top cop OP Singh said Rajesh Sahni was one of the most promising officers.

Lucknow: A senior police official of the Uttar Pradesh Anti-Terrorist Squad (ATS) allegedly shot himself dead today at his Lucknow house with an official weapon.

Promoted
Listen to the latest songs, only on JioSaavn.com
Rajesh Sahni was the additional superintendent of police with the ATS. "A 1992-batch Provincial Police Services (PPS) officer, Rajesh Sahni used an official weapon to shoot himself on his temple at 12.45 PM in his office," ADG (Law and Order) Anand Kumar was quoted as saying by news agency PTI.

"He was one of the most promising officers of UP Police.," DGP Uttar Pradesh OP Singh tweeted condoling the senior officer's death.

It gives us immense grief to communicate the unfortunate demise of Rajesh Sahni, Adl SP ATS. He was one of the most promising officers of UP Police . The reasons of his suicide are still being ascertained .
Our prayers with the family. May his soul rest in peace pic.twitter.com/wijPbHb5Kx

The reason for the alleged suicide was being ascertained.
Comments
UP PoliceSuicideIPS