Omprakash Mishra had started distancing himself from Congress after the 2019 general elections. 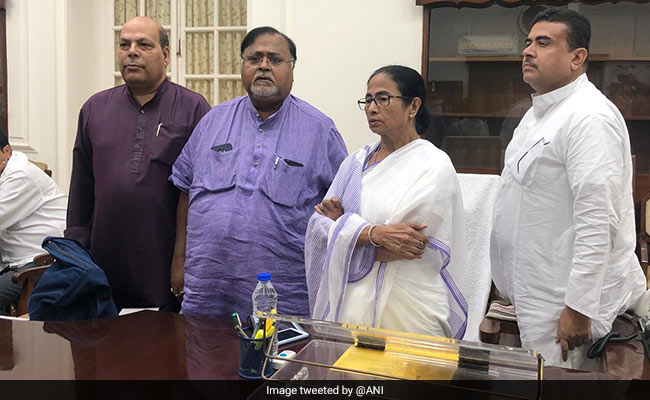 Omprakash Mishra was the architect of the tie up between the left and Congress in 2016.

"I had a 25-minute meeting with the Chief Minister. She invited me to join her party. And so I have joined," Mr Mishra told news agency IANS.

Hitting out at West Bengal's Congress leadership, he said: "They have failed miserably, and are actually trying to pave the way for the BJP's ascendancy. I had been raising my voice within the party and also resigned from my position as Vice President."

An architect of the tie-up between Congress and the CPI-M-led Left Front in the 2016 state assembly polls, Omprakash Mishra had started distancing himself from his party after the 2019 general elections in which the Congress managed to win only two seats in Bengal.

Since then, he resigned as state Vice President and became a staunch critic of state President Somen Mitra, even going to the extent of seeking his resignation for the party's dismal show in the state.