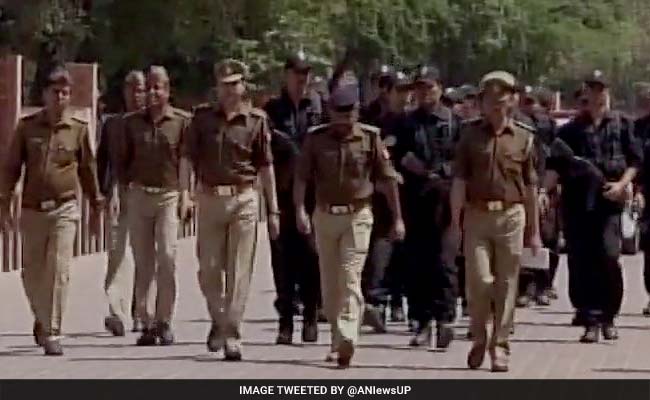 Local police, Anti-Terrorism Squad and the Special Task Force are on high alert.

Agra: Security at the Taj Mahal was stepped up after reports of a possible terrorist attack emerged on the 17th century monument earlier today.

"A link, threatening to target the Taj Mahal, was being circulated on WhatsApp," said Daljeet Singh Chaudhary, Additional Director General, Law and Order, Uttar Pradesh. "We took the threat seriously and immediately increased the security details in and around Taj Mahal," he added.

A pro-ISIS media group had published a graphic that suggested Taj Mahal, which is visited by over six million tourists annually, was on the terror-outfit's radar. The graphic - that had an armed man standing against the backdrop of the monument - was released almost a week after security agencies carried out combing operation in Uttar Pradesh in which one accused - Saifullah - was killed and six others were arrested, reported the PTI. 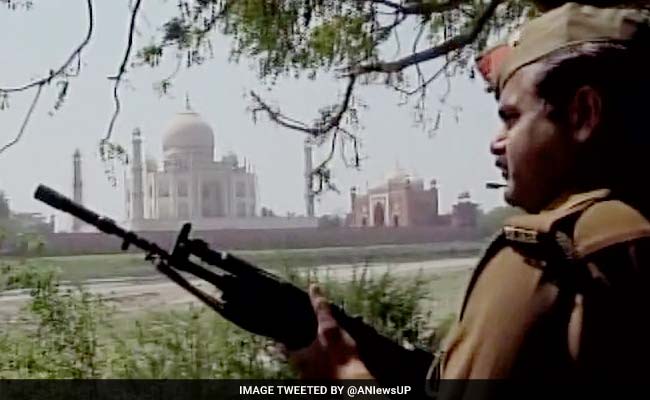 Mr Chaudhary said they were trying to identify the person who started circulating the link. "We're searching for the person who created and circulated the link. Local police, Anti-Terrorism Squad and the Special Task Force are on it. We'll find out the truth and take strict action," said Mr Chaudhary.

The Central Industrial Security Force (CISF), which handles the monument's security, and the UP Police were briefed about the situation, who then ramped up vigil around the monument. Mr Chaudhary said the security forces were also patrolling the Yamuna river bank.

The Quick Response Team (QRT), commandoes from the Anti-Terrorism Squad and bomb disposal squads are also on high alert.

"Proper frisking and surveillance is being carried out in and around the Taj Mahal. Nothing untoward will ever happen to the monument," he added.

Promoted
Listen to the latest songs, only on JioSaavn.com
Outside the 500 metre security ring, security forces are keeping a strict vigil on the movement of all vehicles on both the western gate parking and the Shilpgram parking slot towards the eastern gate.

The annual Taj Mahotsava will begin on Saturday.