Mohammed bin Salman, who has been the kingdom's de facto ruler for several years, was previously serving as deputy prime minister under King Salman. 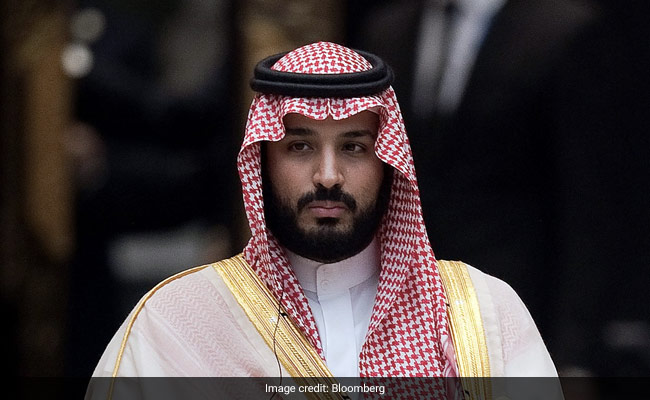 Mohammed bin Salman, who has been the kingdom's de facto ruler for several years, was previously serving as deputy prime minister under King Salman as well as defence minister.

The heads of other critical ministries, including interior, foreign and energy, remained in place, according to a royal decree from King Salman published by the official Saudi Press Agency.

Prince Mohammed, who turned 37 last month, has been first in line to succeed his father as king since 2017.

He became defence minister in 2015, a key step in a swift consolidation of power that saw him take the lead on major portfolios.

Saudi Arabia has for years sought to quell speculation over the health of 86-year-old King Salman, who has ruled the world's top oil exporter since 2015.

In 2017, it dismissed reports and mounting speculation that the king was planning to abdicate in favour of Prince Mohammed.

King Salman has been hospitalised twice so far this year, most recently a one-week stay in May that involved tests including a colonoscopy, according to state media reports.