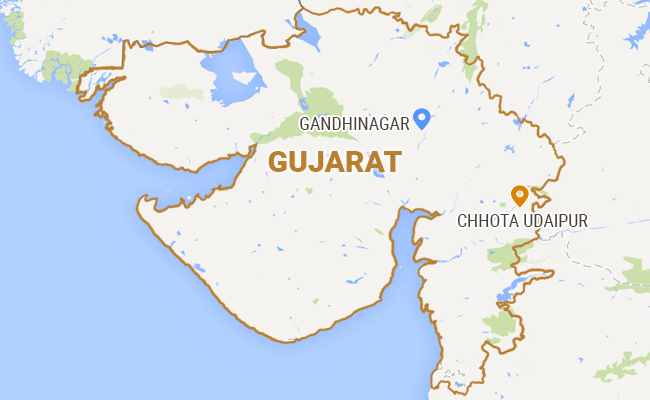 Ahmedabad: A village sarpanch in Chhota Udaipur district of Gujarat allegedly humiliated an 18-year-old local boy and a 17-year-old girl for eloping together a few weeks ago, a police official said.

The incident, which took place in Devaliya village of tribal-dominated Chhota Udaipur district 15 days ago, came to light yesterday after a video of the episode surfaced, Chhota Udaipur police inspector RS Bariya said.

Accordingly, the police lodged a complaint today morning against 12 people and arrested five people, he said.

In the video, Devaliya village sarpanch Soniyabhai Rathva is seen asking the teenagers to do sit-ups in front of a large gathering of locals, including some tribal leaders, who acted as a "panch", he said.

"A few weeks ago, the boy and the girl of same village eloped, after which they were found by their parents and brought back. Later, the sarpanch and other local leaders arranged a gathering to teach a lesson to the couple 15 days ago," the police official said.

Allegedly, both of them were also slapped as well as beaten up by sticks by the locals.

"We learned that the girl was forced to act like a horse and to run in the village carrying the boy. They were also allegedly slapped by some of the locals as directed by the sarpanch, who also collected a fine of Rs 5,000 from the girl's parents and Rs 10,000 from the boy's parents," he said.

"We registered a complaint against 12 people today morning, including Rathva, who is the prime accused. Based on a complaint filed by the girl's mother, we arrested five of them, while a hunt is on for the sarpanch, who fled after learning about the FIR against him," the police official said.