Salman Khan submitted an application seeking exemption from appearance in court today considering the pandemic situation and the possible risk to his safety during travel. 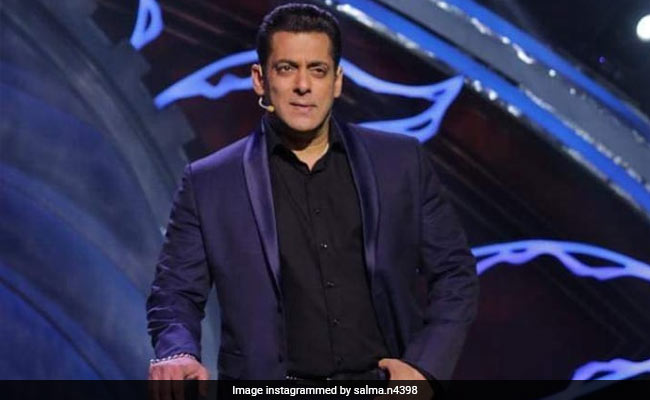 Salman Khan was sentenced to 5 years of imprisonment by a trial court in 2018. (File)

The district and sessions court in Jodhpur, Rajasthan, has asked actor Salman Khan to appear before it on February 6, while exempting him from appearance today.

Salman Khan was asked to appear in the court today in connection with the hearing of a petition challenging a trial court order sentencing him to five years of imprisonment.

"We submitted an application seeking exemption from appearance considering the pandemic situation and the possible risk to his safety during travel," the actor's counsel, Nishant Bora, said.

Granting permission, Sessions Judge Devendra Kachhawaha directed Salman Khan to appear in the court on the next date of hearing on February 6.

Salman Khan was sentenced to five years of imprisonment by a trial court in March 2018 for poaching two black bucks in Jodhpur on October 1-2, 1998, while co-accused Saif Ali Khan, Sonali Bendre, Neelam and Tabu and a local, Dushyant Singh, were acquitted in the case.

Salman Khan has challenged his sentence, while the Rajasthan government has contested the acquittal of the other accused in the case in the sessions court.