Actor Salman Khan has been acquitted by the Bombay High Court in the 2002 hit-and-run case, in which he had earlier been sentenced to five years in jail.
Dec 10, 2015 18:26 (IST)
Few hours after the verdict, Salman Khan thanked his family and fans in a tweet. Meanwhile, outside the star's Mumbai home, the fans who had gathered erupted in excited cheers. (Click here to read more) 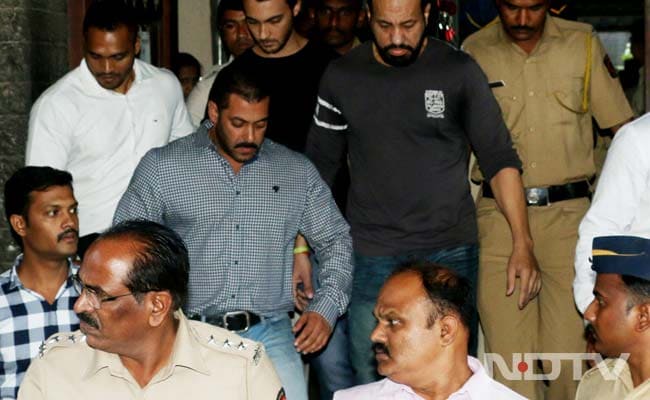 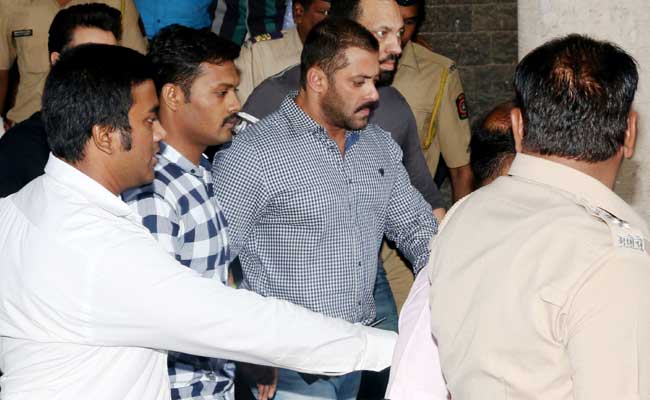 Actor Salman Khan leaving the court after he was acquitted in 2002 Hit and Run Case
Dec 10, 2015 15:50 (IST)
Salman Khan's Friends Celebrate His Acquittal on Twitter
Salman Khan is a free man after being acquitted of all charges in the 2002 hit-and-run case by the Bombay High Court. Bollywood colleagues tweeted included directors Subhash Ghai, who co-produced the remake of his film Hero with Mr Khan this year, and Milap Zaveri, writer of Salman Khan's 2005 film Lucky: No Time For Love. Singer Mika Singh and Censor Board member Ashoke Pandit also tweeted.

God is always kind to good human beings, @BeingSalmanKhan with gods blessings is freed today from a hanging sword for thirteen years.cheers🍀

The Bombay High Court on Thursday acquitted Salman Khan saying that he cannot be convicted on the basis of the evidence produced in the 2002 hit-and-run case, in what is being seen as a major relief for the actor.

Outside the star's Mumbai home, the fans who had gathered erupted in excited cheers. Galaxy Apartments, the Khan residence in Bandra, became a hub of activity as Thursday morning wore on.
Dec 10, 2015 14:18 (IST)

Fans gather outside Salman Khan's residence in Mumbai to celebrate his acquittal #salmankhanverdictpic.twitter.com/OiXuwHGVUI 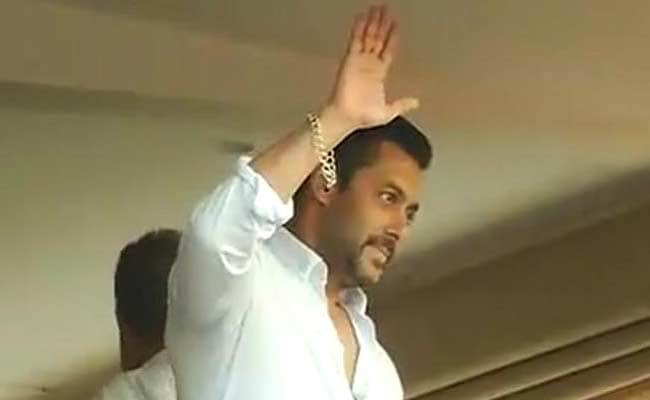 Salman Khan has been acquitted by the Bombay High Court in the 2002 hit-and-run case, in which he had earlier been sentenced to five years in jail. "On basis of evidences produced by the prosecution, the appellant cannot be convicted, no matter how differently the common man thinks," the court said on Thursday.