Sai Pallavi's comments drew mixed reactions on social media. While some Twitter users applauded her courage, others trolled her 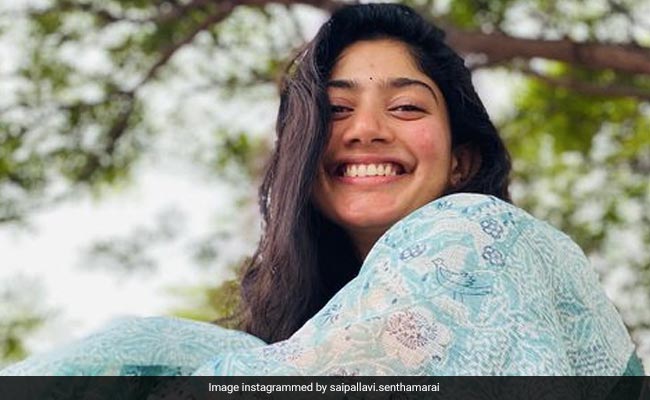 Condemning violence in the name of religion, actor Sai Pallavi on Wednesday compared the exodus of Kashmiri Pandits with cow vigilantism. "The Kashmir Files showed how Kashmiri Pandits were killed at the time. If you are taking the issue as a religious conflict, there was an instance recently where a Muslim was attacked when he was driving a vehicle carrying cows, and people chanted Jai Shri Ram. So where is the difference from what happened then and what is happening now?," the actor said in an interview to YouTube channel Great Andhra.

Sai Pallavi is currently promoting her upcoming Telugu film "Virata Parvam". The movie, which also stars Rana Daggubati, is inspired by true events from the 1990s. It chronicles a love story against the backdrop of the Naxalite movement in the Telangana region.

Asked about her political inclination, the actor said that she grew up in a neutral family and was taught to be a good human being.

"I was taught I should protect the ones who are being hurt. The oppressed should be protected," she said.

Sai Pallavi's comments drew mixed reactions on social media. While some Twitter users applauded her courage, others trolled her.

There is a huge difference in a random Muslim being beaten & an entire community being uprooted.

Come & see any of our broken homes & hearts. We are witnesses to Genocide but await justice.

Not Everything is Propaganda. pic.twitter.com/YhN9r2QTKM

Sai Pallavi's "Virata Parvam" will release in theatres on June 17.