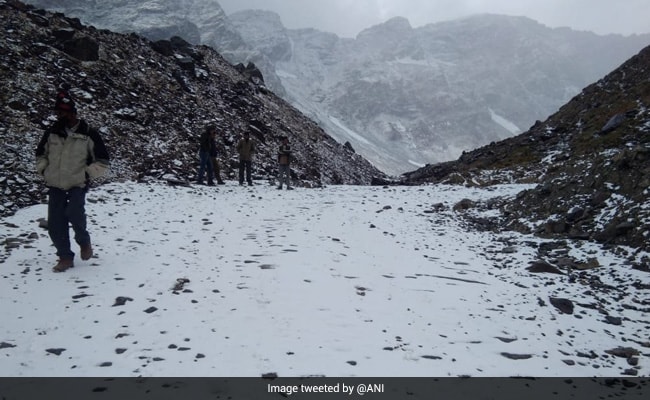 Sach Pass covered in a blanket of snow as the area received fresh snowfall.

Sach Pass in Chamba got covered in a blanket of snow after receiving fresh snowfall on Friday.

"The temperature has declined by 4 to 5 degree Celsius in the region. The higher reaches of Chamba, Kullu and Lahaul-Spiti districts are in sub-zero," Manmohan Singh said.

However, Local weather department did not forecast snow or rain for next five days in the region.