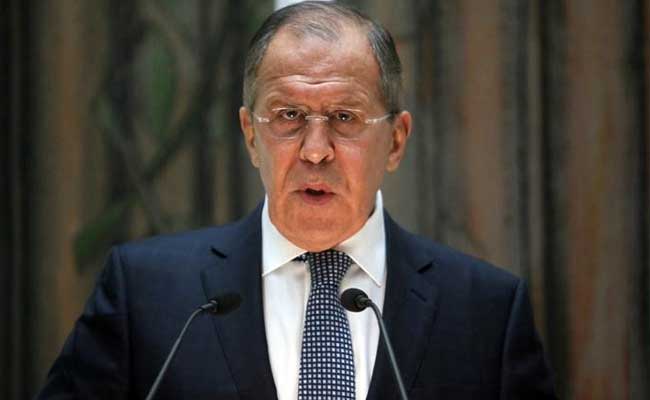 Russian Foreign Minister Sergei Lavrov will visit India from April 5 to April 6 with an aim to prepare ground for the annual India-Russia summit and to discuss bilateral cooperation.

The Russian foreign ministry tweeted that Sergei Lavrov will visit Pakistan on April 6 and April 7 during which he will hold talks with Pakistani Foreign Minister Shah Mahmood Qureshi.

"The Ministers will discuss bilateral ties, including economic cooperation and counterterrorism #RussiaPakistan," the tweet said.

Both the countries have a mechanism under which India's prime minister and the Russian president hold a summit meeting annually to review the entire gamut of ties.

So far 20 annual summit meetings have taken place alternately in India and Russia.