Rotomac Case: The CBI had arrested the duo accused in Delhi on February 23 and since then the accused have been in jail. 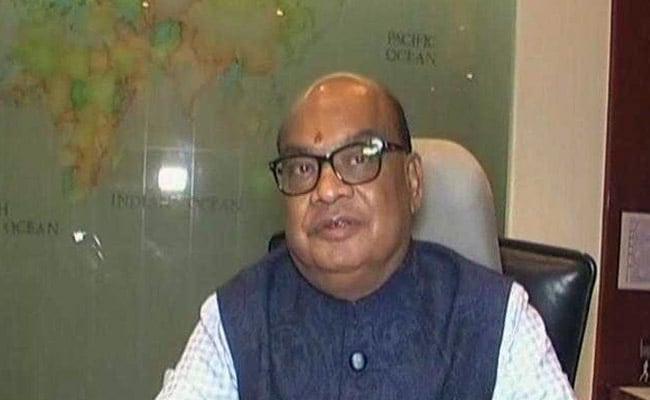 Earlier on March 7, the court had turned down Vikram's interim bail plea also.

The CBI had arrested the duo accused in Delhi on February 23 and since then the accused have been in jail.

The accused were then brought to Lucknow on transit remand after their arrest.

The CBI court, on the application of premier agency, had on February 24 allowed their police remand for the purpose of interrogation in its custody.

The CBI remand period expired on March 7, after which the judge MP Chaudhary had taken him under judicial custody and sent him to jail.

Meanwhile, both the accused moved bail pleas but the court refused them bail. The court observed that the offence was serious and the accused did not deserve bail.

According to the prosecution, a consortium of seven banks led by Bank of India had extended loans worth Rs 2,919 crore to Rotomac Global Pvt Limited from 2008 onwards.

However, according to an FIR filed by CBI, the directors allegedly cheated the banks by diverting the raised funds in a conspiracy with unidentified bank officials.

The agency has claimed that instances were found where the credit sanctioned and disbursed to the company was used for purposes other than execution of the claimed export orders.

Also, citing the FIR only, prosecutor also placed a case in which the credit sanctioned for an export order purportedly received from Singapore for supply of wheat was diverted to another company named Bargadia Brothers Private Limited, Singapore.

The CBI prosecutor further narrated another modus operandi wherein the accused would use the loans -- disbursed on proposals for procurement of goods meant for exports -- for undeclared purposes.

In such cases, no export orders were allegedly executed by the company, the agency said.

Further, it was also alleged in the FIR that most suspect transactions of the company were with a limited number of buyers, sellers, sister concerns and subsidiary companies.

Promoted
Listen to the latest songs, only on JioSaavn.com
The police complaint in the case has stated that the act of the accused amounted to misappropriation, criminal breach of trust and violation of the Foreign Exchange Management Act.