Uttar Pradesh Chief Minister Yogi Adityanath said in India the concept of Dharma has "immense potential and is not limited to religious activities". 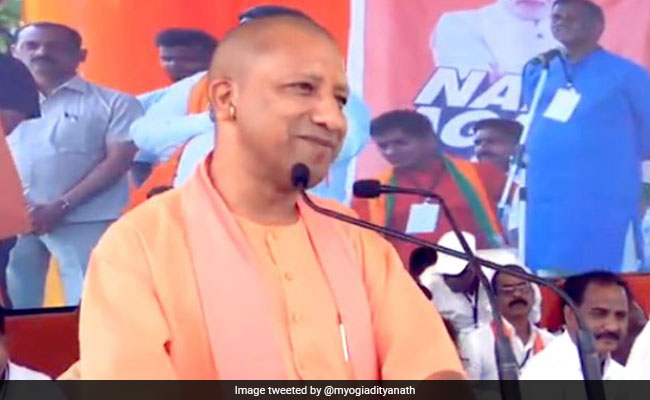 Uttar Pradesh Chief Minister Yogi Adityanath on Friday argued there is a difference between the role of priests in "western culture" and in India, explaining to an American delegation how a man of religion like him entered politics.

Mr Adityanath said Dharma is a way of life.

"It paves path for humanity and shows us the way to perform our moral duties and responsibilities and we have accepted politics as a part of it," he added, according to a press release.

Talking about the India-US ties, Mr Adityanath said he agrees with US Secretary of State Mike Pompeo that both the countries have stood with each other in fighting terrorism.

The Uttar Pradesh government has made a lot of efforts to bring prosperity to citizens, the chief minister told the delegation.

Asked about the challenges faced in governance, he said his government aims to benefit people without any discrimination and when there is no discrimination, there aren't many challenges.