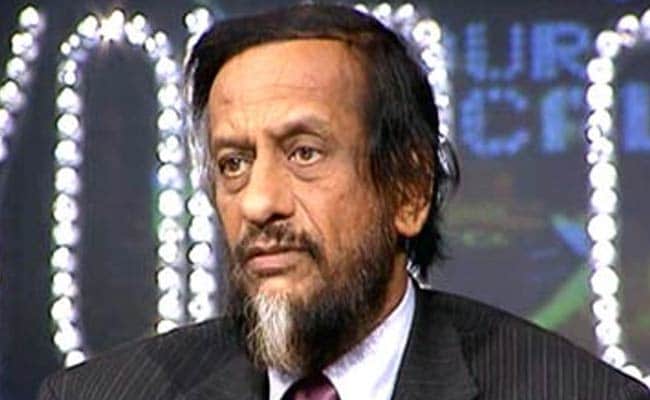 The Intergovernmental Panel on Climate Change or IPCC today said its chairman RK Pachauri has expressed his inability to go to Nairobi next week for chairing its plenary session in the wake of a complaint of sexual harassment against him.

"The Chairman of the IPCC, Rajendra K Pachauri, has informed the IPCC that he will be unable to chair the plenary session of the IPCC in Nairobi next week because of issues demanding his attention in India," IPCC said in a statement in Delhi.

This comes after the Delhi police registered a case of molestation and sexual harassment against him on a complaint from a research associate working in his office.

Mr Pachauri, who is also the director general of The Energy and Resources Institute or TERI and is battling a legal case, was to attend the meeting in Nairobi.

The IPCC said that one of the IPCC vice-chairmans will conduct the meeting. It, however, said that IPCC will have no further comment on the issues demanding Mr Pachauri's attention.

Promoted
Listen to the latest songs, only on JioSaavn.com
Meanwhile, some leading lawyers and activists, including Vrinda Grover and Indira Jaising, a former Additional Solicitor General, and Prashant Mehdiratta, the lawyer for the complainant against Mr  Pachauri, held a press conference today to demand that his passport should have been seized by the police.

They also claimed that another former woman employee of TERI had sent them a letter complaining about Mr Pachauri's behaviour with her 10 years ago when she worked there. The lawyers also circulated the letter of the woman.