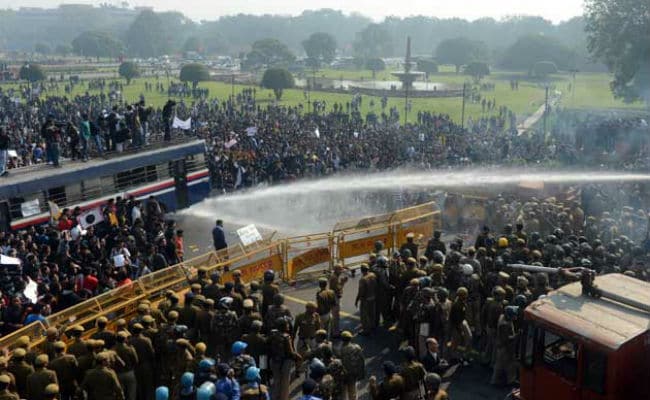 Editors Guild of India today appealed to the government to revoke the ban on the telecast of the BBC documentary, depicting the aftermath of the brutal gangrape and murder of Nirbhaya in 2012, saying the move was "wholly unwarranted".

The Guild said in a statement in Delhi that the documentary, 'Storyville: India's daughter', portrayed the courage, sensibility and liberal outlook of a family traumatised by the brutality inflicted on their daughter, the continuing shameful attitudes towards women among the convict as well as the educated, including lawyers. (Read full statement of the Editor's Guild here)

It said their rationale that the ban was in the interests of justice and public order as the film "created a situation of tension and fear amongst women" and the convicts would use the media to further his case in the appeal that was subjudice, seems to be an after-thought.

Promoted
Listen to the latest songs, only on JioSaavn.com
The Guild appealed to the Central Government to revoke the ban forthwith and enable the people to view the positive and powerful documentary touching on the freedom, dignity and safety of women.

The documentary includes an interview conducted by British filmmaker Leslee Udwin and BBC, of Mukesh Singh, the driver of the bus in which the 23-year-old paramedical student was brutally gangraped by six men on December 16, 2012. Mukesh has made derogatory statements against women in the documentary.