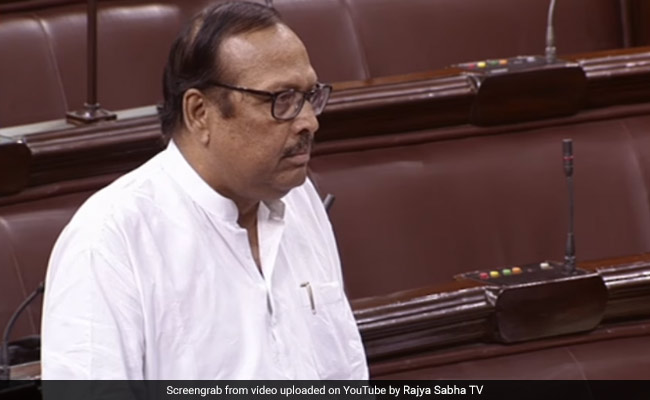 The TMC Thursday demanded in the Rajya Sabha that West Bengal be renamed as Bangla in three languages-- Bengali, English and Hindi to restore the actual identity of the Bengali people.

He said the West Bengal state assembly in July last year had passed a bill to change the state's name.

"In July 2018, the West Bengal Legislative Assembly passed a resolution that West Bengal should be renamed as Bangla and it was since pending for consideration at the end of the central government," he said.

But it seems the Centre is "not keen" to rename the state as the proposal is still pending before it, he told reporters.

"I would urge upon the Central government to give effect to the said resolution passed by the State Legislative Assembly to restore the actual identity of Bengalese people," he said.

After the partition of Bengal in 1947 following the award passed by the boundary commission, commonly known as Radcliffe Commission, the eastern districts of Bengal was formed part of east Pakistan which later became an independent country of Bangladesh, he said.

"Whereas, the western part stretching from the Himalayas in the northern region of the Bay of Bengal in the South was named as West Bengal although there had been no geographical territory ever existed officially to be known as East Bengal," Ray said.

"The word Bangla or the territory called Bangla is believed to have been derived from Banga, a Dravidian tribe that settled in the region 1000 BCE," he added.