Remember Tina Dabi, The 2015 IAS Topper? She Married Man Who Ranked No. 2 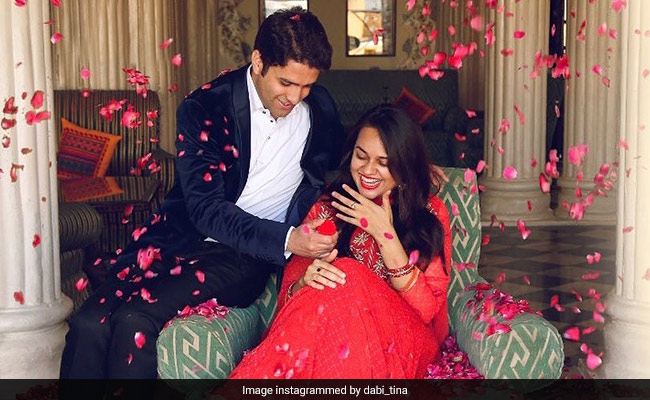 New Delhi: Tina Dabi, the 24-year-old IAS officer who topped the civil services exam three years ago, and the man from Kashmir who came second in the same exams are now married.

Ms Dabi, a Rajasthan-cadre officer who is now posted in Ajmer, tied the knot with 25-year-old Athar Aamir Khan in Jaipur last month. Families and friends of the young power couple attended the wedding celebrations in south Kashmir's Pahalgam on Saturday.

The groom's family hosted a reception in his hometown in Anantnag's Mattan on Sunday. Another round of celebrations will be held in Delhi on April 14, Ms Dabi tweeted.

I'd like to talk to you about our wedding.
Athar and I got married on 20th Marchby in Jaipur by Collector Shri Siddharth Mahajan.
Then we planned two wedding celebrations. The Kashmir celebration happened recently. The Delhi wedding celebration will be held on 14th April. pic.twitter.com/IlLk3pSwVi 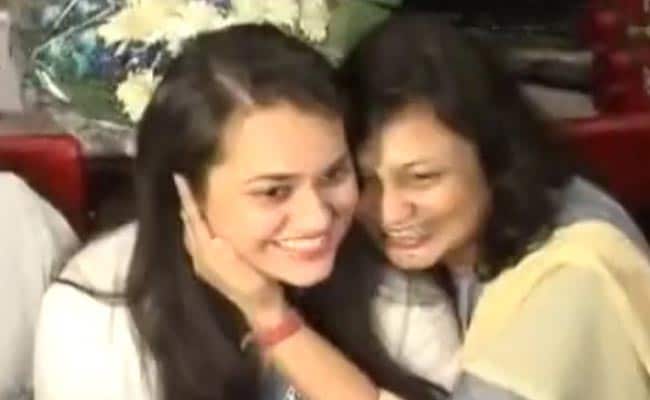 According to reports, the two toppers fell in love when they were undergoing training at the Department of Personnel and Training office in Delhi.

A graduate of Delhi's Lady Shri Ram college, Tina Dabi shot into limelight after she became the first Dalit to top the prestigious civil services exam in 2015. She cleared the tough exams in her first attempt itself and secured just little over 52 per cent marks. Athar Aamir Khan cleared the exams and came second in his second attempt. In his first attempt in 2014, Mr Khan had got into the railways and was undergoing training at the Railways Institute of Transport Management in Lucknow.

Promoted
Listen to the latest songs, only on JioSaavn.com
Ms Dabi was born in Bhopal and did her schooling from Carmel Convent School. Her mother is a former Indian Engineering Service (IES) officer and her father Jaswant is a serving IES officer.

Soon after topping the tests, Ms Dabi had said she wants to work for women empowerment in Haryana. 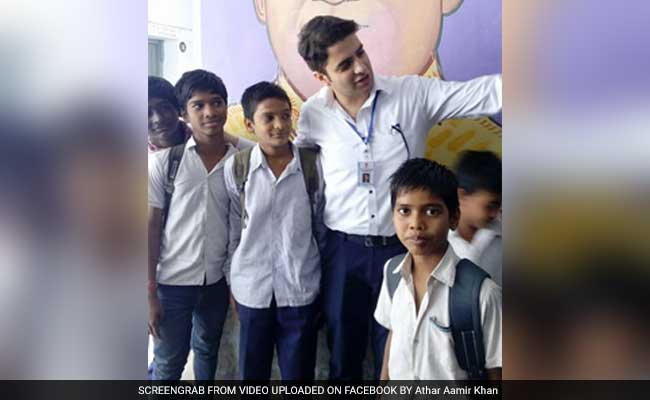 Athar Aamir Khan from Jammu and Kashmir cleared the UPSC exams in his second attempt. (File)

Mr Khan, who did his Class 11 and 12 from Tyndale Biscoe School in Srinagar, had made it to the IIT but did not join as he was offered a B-Tech course when he wanted to pursue another branch of engineering. "This also acted as a catalyst for me to appear for the civil services and I qualified last year," he had said in 2016.