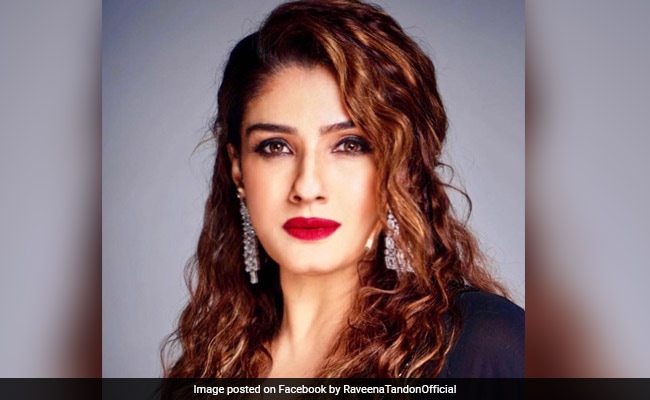 A First Information Report or FIR has been registered, the third within a week, in Punjab against actor Raveena Tandon, director-choreographer Farah Khan and comedian Bharti Singh for allegedly hurting the religious sentiments of a community in a TV show, police said on Sunday.

The celebrities were charged Saturday evening under the Indian Penal Code section 295-A (deliberate and malicious acts intended to outrage religious feelings of any class by insulting its religion or religious beliefs) after a Kamboj Nagar resident filed a complaint against them, Ferozepur SSP Vivek Sheel Soni said.

The complainant alleged that religious sentiments of the Christian community have been hurt.

"We have registered a case against the three and investigations are being held," Amritsar Rural SSP Vikram Jeet Duggal had said.

There have been protests at some places in Punjab against the three by Christian outfits.

They have also been charged in Maharashtra's Beed in connection with the show aired on Christmas eve.

On Friday, Farah Khan apologised. "I respect all religions, and it would never be my intention to disrespect any. On behalf of the entire team, Raveena Tandon, Bharti Singh and Myself...we do sincerely apologise," the filmmaker tweeted.

Raveena Tandon too tweeted, "I haven't said a word that can be interpreted as an insult to any religion. The three of us (Farah Khan, Bharti Singh and I) never intended to offend anyone, but in case we did, my most sincere apologies to those who were hurt."