The hospital has placed a nurse under suspension and terminated the services of two employees of a cleaning and security firm over the incident. 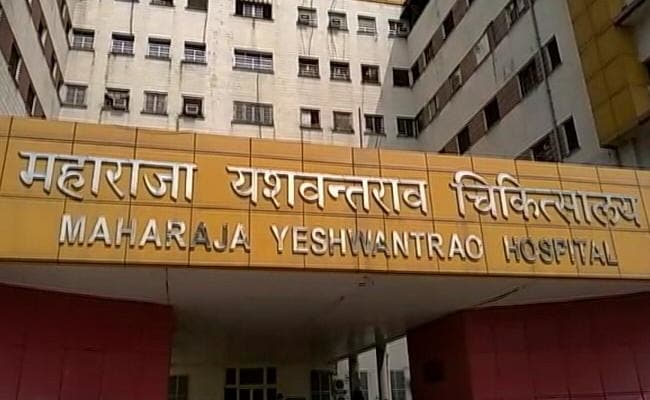 The Indore hospital has set up an enquiry panel to probe the incident. The baby is stable.

The parents of a newborn in Indore were in for a shock earlier this week when they found blood oozing from their baby's foot and realised that its toe and heel had been gnawed away -- by rats.

The 19-day-old, born premature to Priyanka and Kishan Daima, was under care in the city's government-run Maharaja Yeshwantrao Hospital's nursery ward.

"At 3 am on Monday, my wife went to feed the child and got to know of the rats nibbling the child's toe and heel. My baby didn't have his toe," Mr Daima told ANI. "Priyanka herself informed the hospital staff and only then my baby got the dressing. Where were they at the time of incident?"

After avoiding the matter initially, according to ANI, the hospital authorities admitted that a nurse had been placed under suspension and services of two employees of a cleaning and security firm terminated on Tuesday following the incident. The firm has also been fined Rs 1 lakh, PTI said.

Dr PS Thakur, Superintendent of the hospital, said a three-member panel had been constituted to investigate the matter. They will submit the report in three days. "After administering first aid, the baby is now being treated by specialist doctors. The baby's condition is stable now."

Earlier in the day, taking cognisance of media reports about the incident, the Madhya Pradesh Human Rights Commission chairman, Justice Narendra Kumar Jain, directed Indore's divisional commissioner and the joint director of the health department to submit a report within the next 15 days.