PM Modi was sworn into office for a second consecutive term today evening. 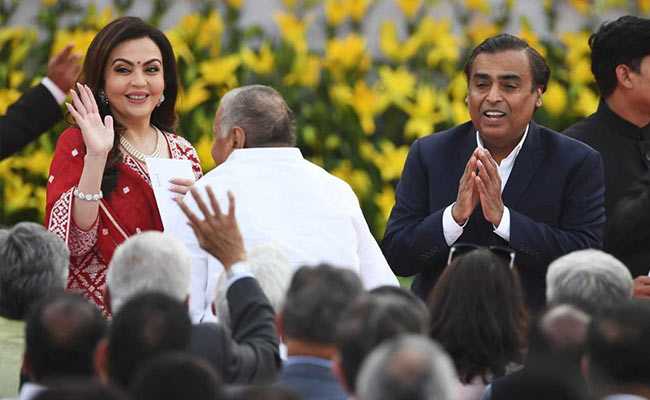 Mr Tata and Mr Chandrasekaran were among the early arrivals at the venue, and were seen engaged in discussions as the other guests arrived on the red carpet. Sharing seats in the front row, along with the Tata top executives, was TV baron Rajat Sharma.

The business leaders interacted with Cabinet ministers and senior BJP functionaries including Amit Shah as they waited for the proceedings to begin.

After a landslide election victory in the 17th Lok Sabha elections, PM Modi-led BJP had secured 303 seats on its own. The swearing-in ceremony, administered by President Ram Nath Kovind, for the PM Modi's government is a grand affair with an estimated over 6,000 invitees.

"Have Fish Curry If Allergic To Chaat Papri": Minister To Derek O'Brien