Rape Accused MLA Removed From Both Committees Of Assembly

Assembly Speaker Abu Taher Mondal said the Assembly has rectified the notification in which Dorphang was included in the two committees of the House. 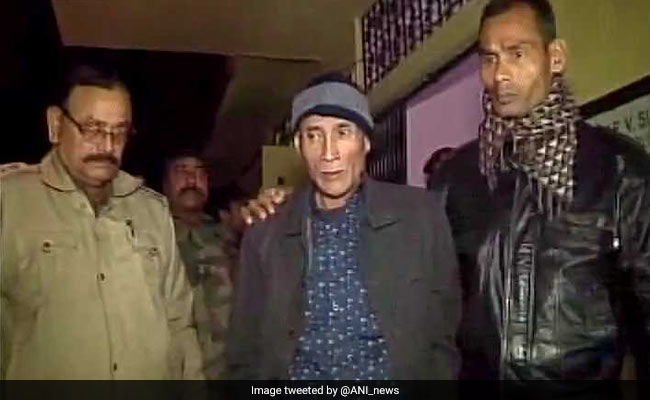 Shillong: Rape-accused Meghalaya MLA Julius K Dorphang who was earlier this month appointed member of two committees of the state Assembly have been removed from both, officials said today.

Assembly Speaker Abu Taher Mondal said the Assembly has rectified the notification in which Dorphang was included in the two committees of the House.

He said, "The Assembly office has decided to modify the earlier notification issued on July 7 in which Dorphang was appointed a member of Committee on Privileges and Committee on Subordinate Legislation.

The term of two committees is co-terminus with the term of the current Assembly or till its dissolution, he said.

Dorphang, who led an armed insurgent outfit until he gave up in 2007, was replaced by Independent MLA David Nongrum in the Privileged Committee while Kenethson R Sangma was made member of the Committee on Subordinate Legislation, Mr Mondal said.

The decision came after stiff opposition by women's organisations including the Meghalaya State Commission for Women against the appointment of Dorphang in the committees.

State Commission for Protection of Child's Rights (SCPCR) chairperson Meena Kharkongor, who is the main complainant in the case, had also expressed her strong opposition on the matter.

Two FIRs were registered against Dorphang for allegedly raping a 14-year-old.